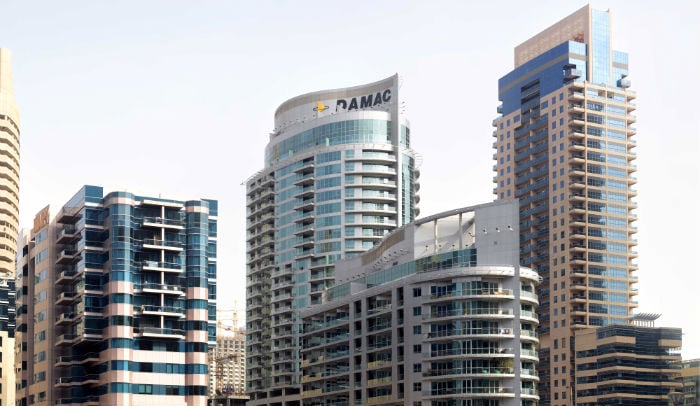 Property prices in Dubai rebounded by more than 20 per cent last year, having slumped more than 50 per cent from a 2008 peak before a real estate crash sparked a debt crisis.

The developer, which gave away yachts and sports cars to buyers of its luxury properties during the downturn, said it booked sales worth $2.5 billion in 2013, compared with only $661 million the previous year.

“We’re staying focused on Dubai. We are on track to deliver another 5,000 units this year,” Hussain Sajwani, the executive chairman and chief executive of Damac, said in an interview after announcing the results.

Sajwani said he’s not concerned about a bubble because there is a limited supply of properties in the market.

“While there were hundreds of developers in Dubai in 2008, now there are just a handful…so supply is limited.

Sajwani said the company will announce more new projects in Dubai and one or two new schemes in Saudi Arabia and Qatar.