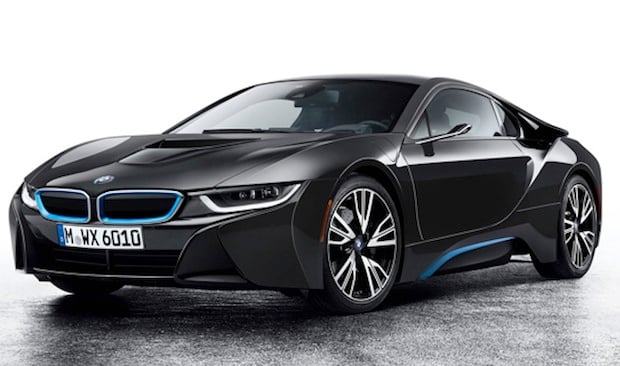 Dubai developer Damac Properties is offering a free BMW or another luxury car with the purchase of select apartments during the Dubai Shopping Festival (DSF), it revealed on Monday.

During the latest DSF edition, which runs from December 26 to January 28, customers buying properties starting from Dhs599,000 will win a free luxury car, such as the hybrid sports car BMW i8, the developer said.

Damac has been running similar extravagant offers during DSF every year. During the 2016 shopping festival, Damac offered investors Lamborghini and BMW cars, and in 2014, the company also offered select buyers a Lamborghini Aventador.

Niall McLoughlin, senior vice president, Damac Properties said: “With the city’s development still on the rise, there’s no better time than now to invest in property that will show high appreciation in the years to come.

“With Dubai’s real estate returns averaging at 7-9 per cent, easily 2-3 per cent higher than its matured international counterparts like London, New York or Paris, the city becomes a more attractive investment destination. In prime areas, even a 10-12 per cent return isn’t uncommon,” he said.

Damac, one of the hardest hit during the property crash in 2009, recovered dramatically in 2013, launching a slew of new projects including branded developments with FENDI, Paramount and the Trump Organisation.

It also has a development portfolio of over 44,000 units at various stages of progress and planning, comprising more than 13,000 hotel rooms, serviced apartments and hotel villas.