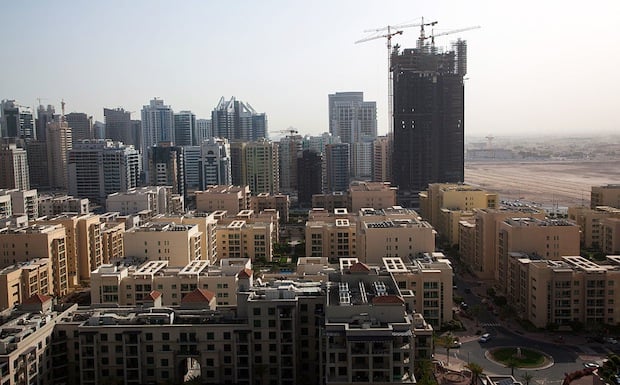 The market already has strong oversight, said Farhad Azizi, CEO of Azizi Developments, but more should be done to keep standards high, he added.

“One of the good things that comes with rules and regulations being in place is that the serious developers will stay in the market and others will have to pack up and leave,” he explained.

“So that makes it better for the serious developers. And I personally think that more rules being in place, which will help not only the investor and the end-user but also the developer, is better.

“The standards have to be always kept high so that competition remains healthy and there is transparency,” he added.

The Dubai Land Department and the Real Estate Regulatory Authority (RERA) have introduced several new measures in recent years to better regulate the emirate’s property market after it crashed during the financial crisis.

This year alone, officials have launched a new unified property rental contract to regulate the relationship between landlords and tenants, and new rules for real estate brokers who are looking to market or advertise properties in Dubai.

The regulations have helped the Dubai market mature, with prices also not facing any major fluctuations, stated Azizi.

Residential property prices have mostly been dropping in the last two years, according to market reports, with most predicting a bottoming out by the end of this year. A second quarter report by Asteco found that average quarterly sales prices were down 3 per cent for apartments and 2 per cent for villas.

While Azizi asserts that the company has not been forced to reduce prices for any of its projects so far this year, he says customers are asking for better payment plans and package deals.

“I think in general prices in Dubai are not cheap and are good. From an end-user or investor’s perspective, I hope they don’t go up any more because then it will become quite expensive to become a home owner. Right now the profits for a developer or a contractor are pretty reasonable,” he explained.

But even if prices do increase in the future, the rate of growth will not be in high percentages, he opined.