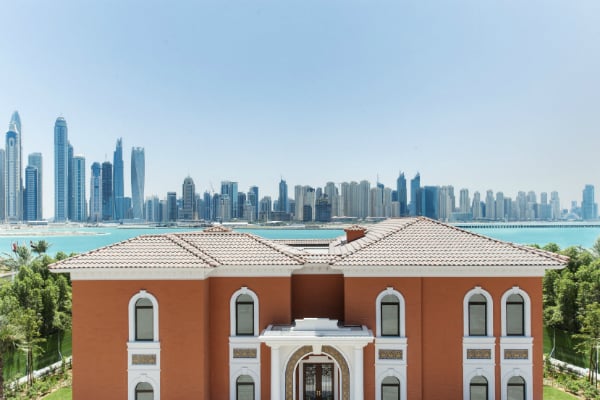 The developer behind a community of ‘ultra-luxury’ villas each selling for up to Dhs92m ($25m) on the West Crescent of Dubai’s Palm Jumeirah has said it will start welcoming residents in January 2019.

Dubai-based Forum Group said construction of the XXII Carat gated development of 22 seven-bedroom villas first began in 2015. Work was originally due to be finished by the end of last year.

Each unit ranges from 8,000 to 13,000sqft and features high-end furnishings and fittings imported from France and Italy from brands including La Cornue, La Cuisine Française, Devon&Devon and Miele.

Forum says a key selling point in each unit villa is a $1m bathtub carved from a single piece of Amazonian crystal by high-end Italian interiors specialists Baldi.

Each owner also has access to a 24/7 concierge, gardens and private beaches. 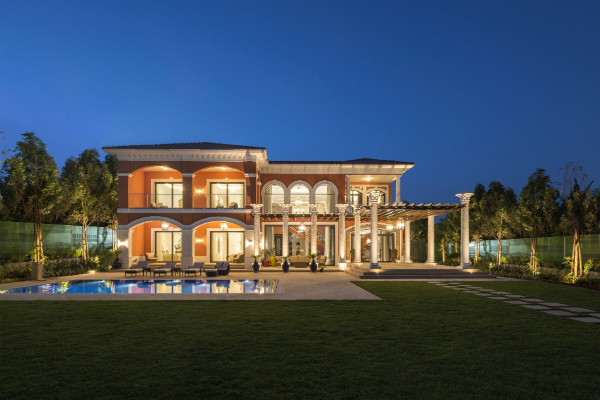 “There has been an unparalleled growth of significant personal wealth in recent years. We were keen to capitalise on this trend by offering developments that take luxury living to the next level,” said Forum Group managing director Anton Yachmenev.

“A decade ago, Dubai was not a place to buy a home and settle down. It was transient and short term and wasn’t taken seriously as somewhere you might want to spend the next 20 to 30 years of your life.

“But that has changed, dramatically. There is now a trend of discerning buyers choosing a permanent home in Dubai.”

Yachmenev said there had been an uptick in interest in high-end property in Dubai despite a downturn in the wider market over the last two years that has seen prices fall double digits in percentage terms.

Chestertons said in a report last month that it expected the market to reach equilibrium in three to five years due to limited demand and a steady pipeline of new units.

Forum Group said it also planned other projects across Dubai ranging from the same ultra luxury segment to affordable communities.