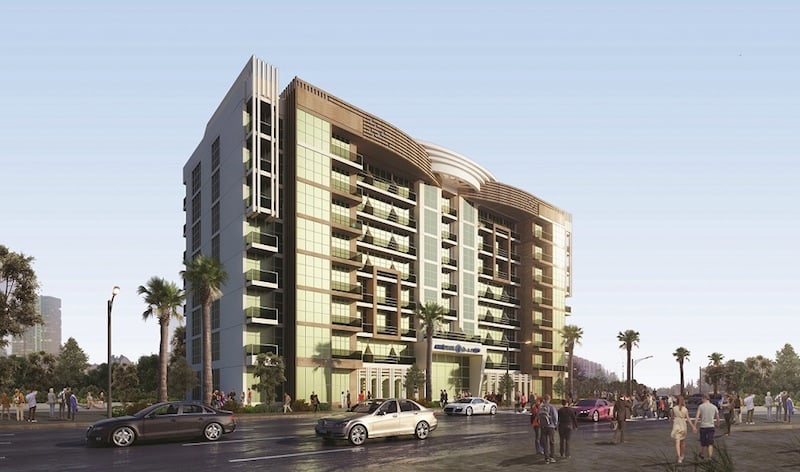 The two projects – both seven-storeys – will feature a several studio apartments and units with fully-fitted kitchens. 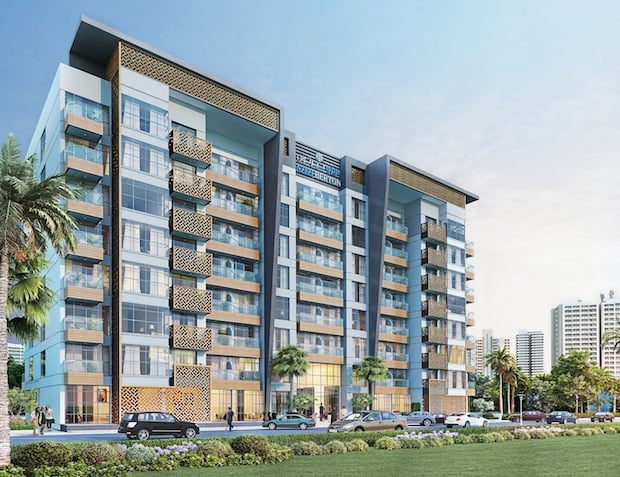 The units will be in varied sizes with floor plans ranging from 1,000 to 2,000 square feet.

The residences are due for handover by the second quarter of 2019.

The projects are the company’s 18th and 19th properties in Al Furjan. The developer recently handed over five of its residential projects in the locality, including Yasamine, Feirouz, Orchid, Liatris and Iris.

“Berton and Pearl are expected to attract more investors over the coming weeks,” said Farhad Azizi, CEO of Azizi Developments.

The projects will include residential, commercial and retail properties, it said.