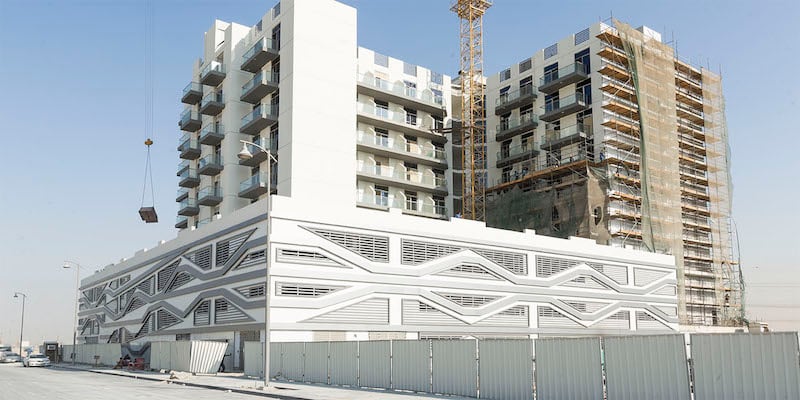 Dubai-based Azizi Developments has confirmed that its ninth project in Al Furjan, Azizi Montrell, is slated for completion early next year.

Azizi Montrell, a nine-storey high-end serviced apartment building includes 222 units, of which 168 are studio apartments and 54 are one bedroom apartments.

It stands on a plot measuring 3,898 sqm, with the total construction area of the project standing at 22,885 sqm. 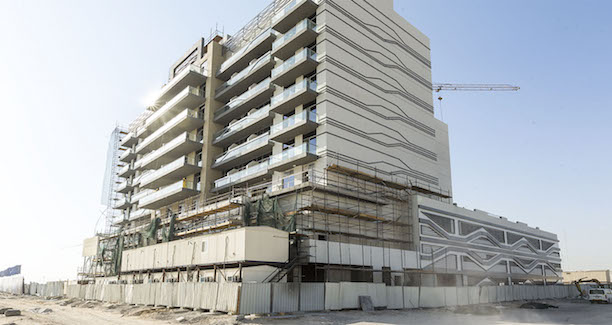 So far 80 per cent of the construction has been completed and it is expected to be fully ready by February 2018, a statement said.

“We expect the demand for international-level serviced apartments to only increase in this area.”

In the last three years, the developer has delivered over 800 units across eight projects in Al Furjan, and is expected to complete 12 projects in the area before 2020.