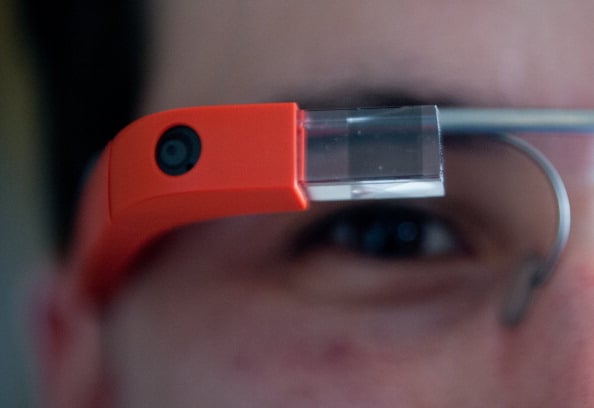 The wearable device consists of a tiny computer screen mounted in the corner of an eyeglass frame and is capable of taking photos, recording video and playing sound.

The spokesman confirmed a report in Dubai’s 7 Days newspaper that software developed by Dubai police would enable a connection between the wearer and a database of wanted people.

Once the device “recognised” a suspect based on a face print, it would alert the officer wearing the gadget.

The gadget would be used in a first phase to combat traffic violations and track vehicles suspected of involvement in motoring offences. A second phase would see the technology rolled out to detectives, the spokesman said.

The U.S. Internet company said in a blogpost in May that anyone in the United States could buy the gadget for $1,500.

Dubai’s decision appears in line with the authorities’ determination to spare no expense in equipping the police.

Last year Dubai announced it would supply its police with $400,000 Lamborghini sports cars for use at major tourist sites. Dubai’s deputy police chief said the vehicles were in keeping with the Gulf capital’s image.

Dubai, one of seven emirates in the UAE federation, is staging a recovery from the financial crisis it suffered during the global financial crisis in 2009. The emirate recently announced several big projects, including a huge tourism and retail development with the largest shopping mall in the world.