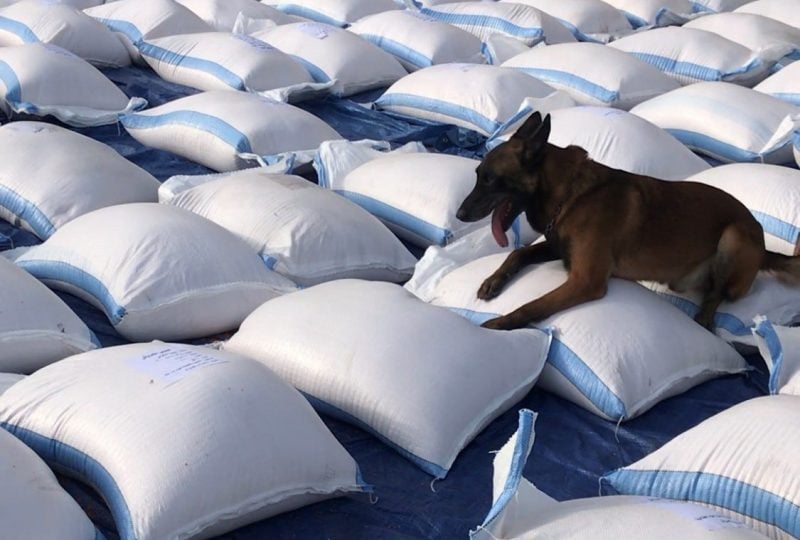 Dubai Customs has announced the seizure of 5.715 million Captagon pills at the Jebel Ali port.

The pills were hidden in a foodstuff container arriving from an Arab country at the Jebel Ali and Tecom Customs Centre, authorities said. 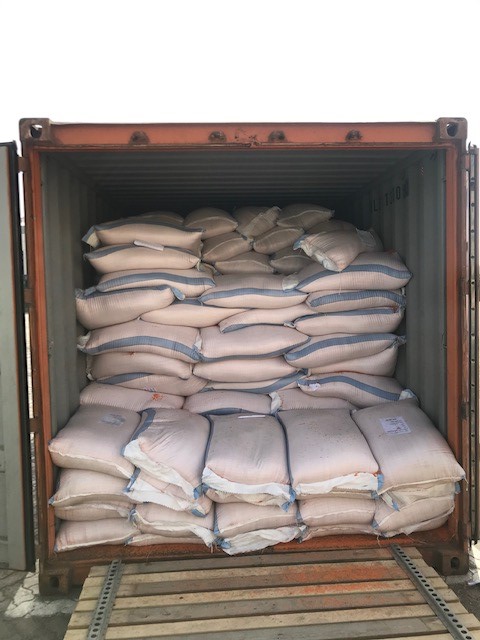 The container was scanned, and with the help of the Customs’ K-9 Dog unit, the illegal Captagon pills were seized, official news agency WAM reported. 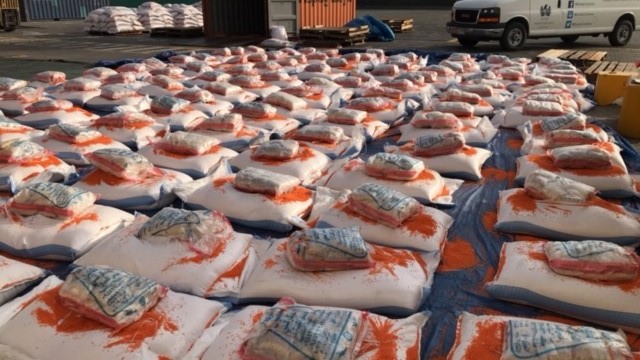 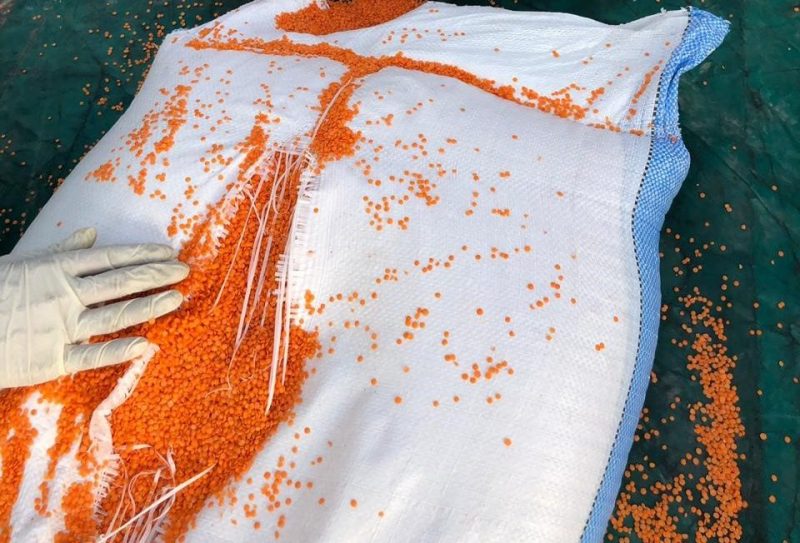 Dubai Customs director-general Ahmed Mahboob Musabih noted that all customs departments are working together to combat the illegal trade and smuggling of narcotics.

“We are vigilant and well prepared to all attempts of bringing these illegal contrabands into the UAE through Dubai entry points,” WAM quoted him as saying.

Captagon was initially produced in the 1960s as a treatment for attention deficit hyperactivity disorder but was later banned in the 1980s due to its highly addictive nature. 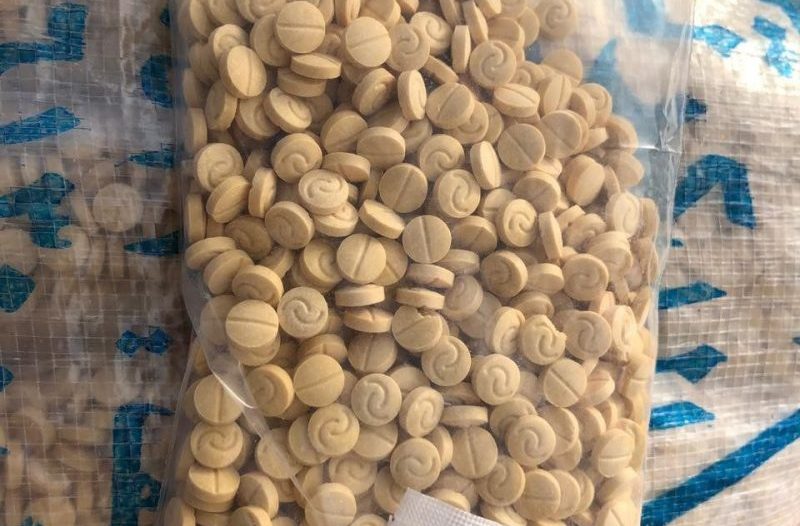 The latest bust by Dubai Customs raises the number of Captagon pills seized to 10.715 million tablets in a four-month period.