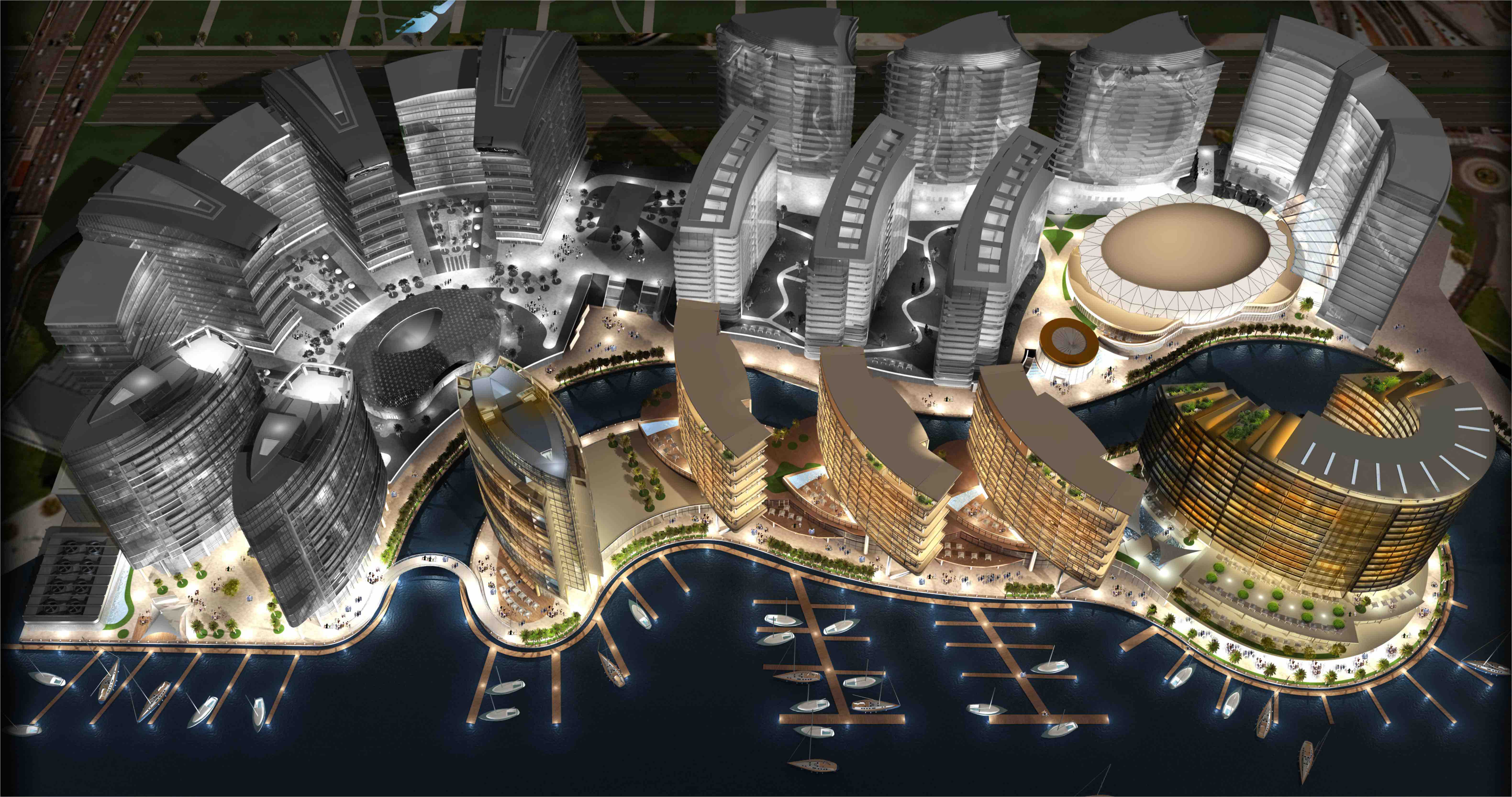 Jewel of the Creek, a Dhs 4bn mixed-used Dubai mega project between Maktoum Bridge and Floating Bridge will feature the largest swimming pool in the Middle East and Europe, according to developer Roda Hotels.

The inner canal of the eight million square-foot development will be converted into a 400-metre by 25-metre pool with recreational facilities and a beach, the company’s chief executive Imad Elias told Gulf Business.

Crystal Lagoon, builder of the world’s largest swimming pool at San Alfonso del Mar in Chile, will develop the facility.

The pool will serve the surrounding hotels managed by the Dubai International Real Estate unit.

These will include a five-star 438-room hotel, three towers of serviced apartments with 138 rooms, 180 serviced studios, 389 Islamic serviced apartments in two towers, a 403-room four-star fashion hotel and a 405-room three-star ‘plug and play’ hotel with basic amenities.

The creek facing five-star hotel, serviced apartments and serviced studios are planned for completion in Q2 or Q3 of 2017 followed by the remaining properties in Q2 2018.

“The first phase, inshallah, should open by August 2017 and a year later we will open phase three the other part of the project. This will be followed by phase four, the last part, which is residential and offices,” he said.

Elias said he expected the development to “revitalise” the creek. The names of the hotels will be revealed at this year’s Arabian Travel Market in April.