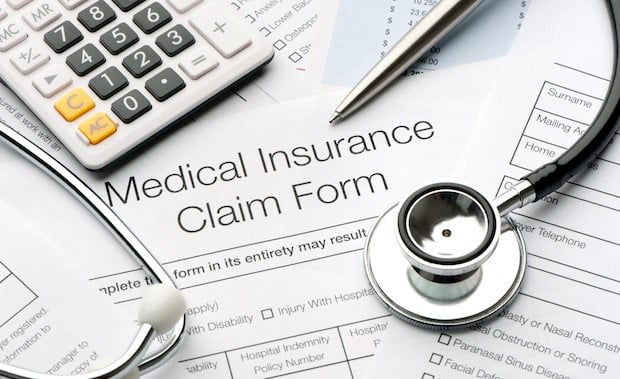 The announcement comes as a major relief to the many low-salary band of workers enlisted in this insurance scheme.

The scheme will be available by paying an additional fee of Dhs19 per health insurance policy.

“This will be applicable across the board even for companies giving the Essential Benefits Plan (EBP) with an index rate of Dh550,” said Saleh.

The entire Dhs150,000 limit per person under the EBP package can now be spent towards the treatment of cancer.

Explaining the decision to include screening tests under the package as well, Saleh said, “We want to move into the preventive medicine instead of curative because it reduces the costs.”

The inclusion of Hepatitis C is towards fulfilling Dubai Vision which is to eliminate the disease by 2021 and also to abide by the World Health Organization’s plan to eliminate it by 2030.

The decision to include these diseases under the mandatory health insurance scheme comes a few months after the Dubai Health Corporation decided to include mental health under the scheme too which allowed patients access to psychological counselling and treatment.

It became mandatory for every Dubai resident to have insurance coverage after March 31 last year.

Dubai Healthcare Corporation was formed in May under a new organisational structure at Dubai Health Authority.