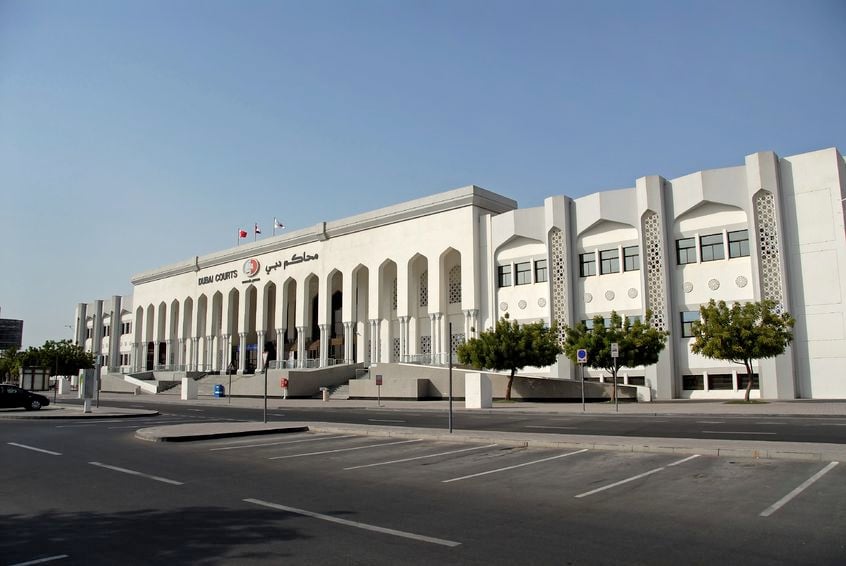 Three Britons were sentenced to four years in jail on drugs charges in Dubai on Monday, a day after the British prime minister expressed concern about allegations that they had been tortured.

Grant Cameron, Karl Williams and Suneet Jeerh were arrested in July 2012 during a holiday in the United Arab Emirates. Police said they had found a form of synthetic cannabis in their hire car.

All three men pleaded not guilty to charges of possession of illegal drugs and said police had subjected them to beatings and threatened them with guns – allegations the police deny.

British premier Cameron commented on the case on Sunday, before a visit by UAE President Sheikh Khalifa bin Zayed al-Nahayan who is due to arrive in Britain on Tuesday.

In a letter to Reprieve, a London-based legal charity which campaigns for prisoner rights, he said Britain had repeatedly raised concerns about the torture allegations with the UAE, saying the authorities’ failure to organise a full medical examination of the men was worrisome.

“We continue to press for evidence of a full, impartial and independent investigation,” Cameron wrote.

Judge Ali Attiyah Saad sentenced the Britons to four years in jail each at Dubai Criminal Court on Monday.

At a hearing in March, police officer Osman Ali Abdulla, who took part in the arrest, denied that any of the men were abused or beaten and said they were treated well.

There is zero tolerance for drug-related offences in the UAE, a regional business hub and tourist destination where millions of expatriates live and work. There are severe penalties for drug trafficking and possession.

During his two-day visit to Britain, the UAE leader will be hosted by Queen Elizabeth at Windsor Castle, hold a meeting with Cameron, and have tea with the Prince of Wales. He will be accompanied by a high-level government delegation.