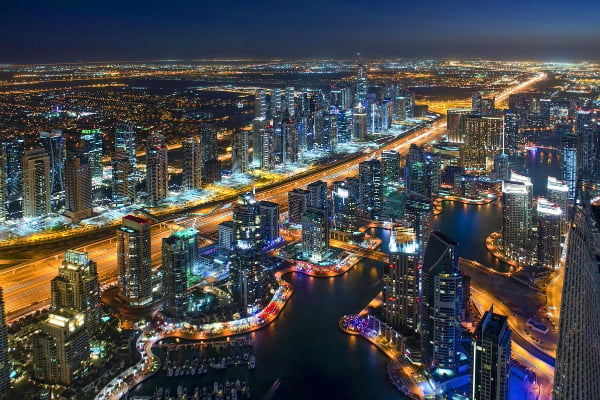 Meanwhile villa prices in Dubai also dropped 4.3 per cent in H1 compared to the second half of last year, to an advertised median price of Dhs855 per square foot.

“As new affordable villa communities are getting completed and handed over, we have seen a migration to these communities from popular areas such as Dubai Marina,” said Lynnette Abad, director of Data and Research at Property Finder.

“Families are choosing to live a little further out in the suburban areas of Dubai in order to gain access to a larger property with outside space. We have also seen a large influx of renters converting to home buyers, especially in these new villa communities,” she added.

Although overall sales transactions remained steady and in line with 2018, the type of properties being purchased is changing, the report found.

Apartment transactions are down by 5 per cent but villa sales are up by 35 per cent.

Dubai apartments remain the preferred property type, and although their year-on-year transaction numbers have declined, the value has increased.

“This is reflective of an end-user driven market. End-users tend to buy larger apartments and those in prime locations, while studios and one-bed apartments that offer higher yields are preferred by investors,” the report explained.

For villas, there have been more transactions but at lower values, mostly in the new, affordable communities targeted at the low to middle income segment. Dubai South with 434 sales (all off-plan) had by far the most villa/townhouse transactions in H1 2019, while Town Square had 188 sales (128 off-plan).

Meanwhile, some of the higher value, older luxury villa communities have not performed as well, the report found.

“Vendors marketing un-renovated, poorly maintained prime located properties in the Palm Jumeirah or Emirates Living communities are at the mercy of the market and some have seen significant losses,” it added.