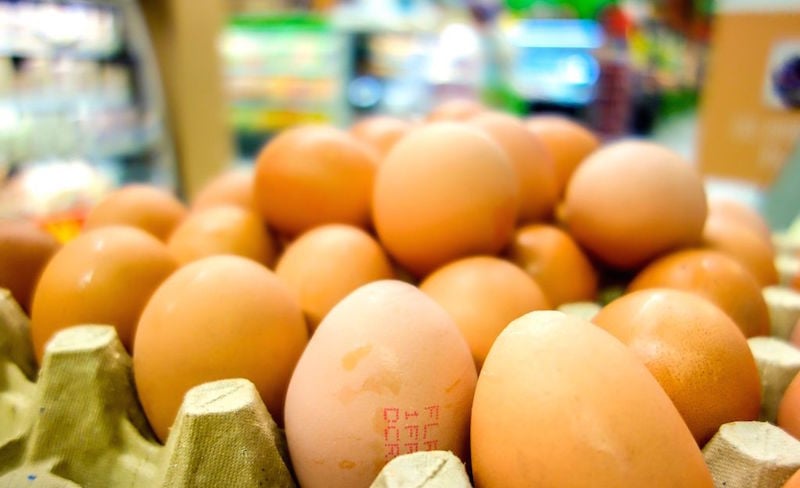 Dubai Municipality has shut down a restaurant in Jumeirah after 15 people fell ill following an outbreak of salmonella infection, local media reported.

An initial investigation revealed that the outbreak was likely caused by raw eggs served in a hollandaise sauce.

Officials received a report that several people, including a child, fell sick with symptoms such as diarrhea, fever and vomiting after eating at the restaurant.

They collected samples and conducted tests following which they found that the chef had used raw eggs – in violation of the food safety rules.

The chef and person-in-charge (PIC) of food safety have been held, the municipality said.

The food safety department has also downgraded the rating of the outlet and revoked its PIC certificate, Gulf News reported.

The unnamed American outlet will be under ‘strict monitoring’ for the next six months once it is allowed to reopen.

The municipality banned the use of raw eggs in ready-to-eat products in 2012, after authorities found that to be a cause for salmonella infections.

Following the recent incident, the department has issued a fresh alert to restaurants reminding them about the ban.