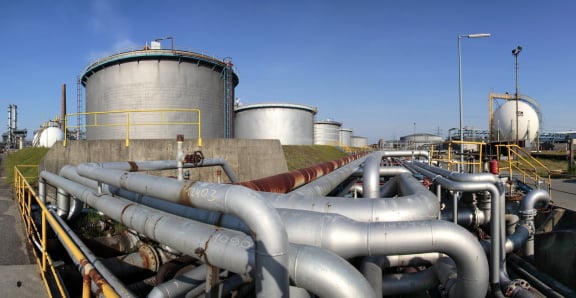 Dubai has signed a memorandum of understanding (MoU) for China Sonangol International to build an oil refinery to reduce the Middle East financial hub’s reliance on imported fuels, the government said on Thursday.

“With upstream and downstream oil and gas operations in Asia and Africa, China Sonangol will bring its expertise and resources in mobilising the project consortium,” a Dubai government statement said.

“The refinery will seek to ensure the sustained supply of refined end products for the emirate’s future energy consumption while further augmenting Dubai’s export portfolio.”

Dubai-based Noor Investment Group will act as the financial advisor to Dubai’s Supreme Council of Energy on the project, it said, without giving any indication of the expected cost or the capacity of the refinery.

Dubai, part of the United Arab Emirates, a federation of seven Gulf emirates, produces very little oil and relies on costly imports of gasoline and Iranian light oil to feed its bustling international airport and a growing number of cars on its streets.

The Dubai-government-owned Emirates National Oil Company (ENOC) loses hundreds if millions of dollars a year because it is obliged by federal law to sell gasoline at less than the international market price it has to buy it for.

China Sonangol has several oil production projects in Angola and one in Indonesia, but it is not clear if the MoU includes Angolan oil being shipped to the Gulf.