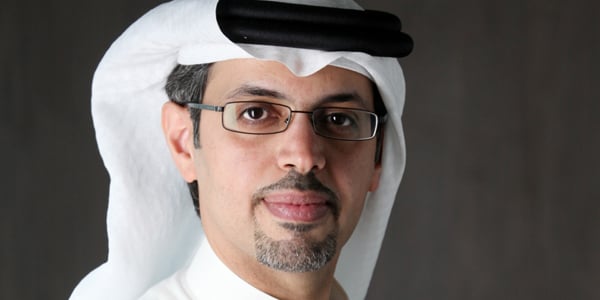 Dubai Chamber of Commerce and Industry (DCCI) plans to open its third international office in Iraqi Kurdistan during the first quarter of 2014, according to Hamad Buamim, DCCI president and CEO.

“Iraq as a whole, given its rebuilding efforts, has significant potential for Dubai businesses to increase trade and investment and the stability of the Kurdistan region offers a suitable base.”

As part of its internationalisation strategy, the chamber opened its second international branch office in Addis Ababa, Ethiopia last year.

“Africa is a major market for Dubai and we are positioning the emirate as a gateway into and out of the continent and seeking to increase two-way business and investment flows.

“Ethiopia is a gateway to the lucrative markets of east Africa and beyond and our office is already helping to facilitate business on the ground,” he said.

Dubai Chamber members’ exports and re-exports amounted to Dhs145.2 billion between January and June 2013, compared to Dhs136.2 billion during the same period in 2012.

“Looking ahead, 2014 promises to be another solid year of growth and development,” said Buamim.

“Overall, the outlook is confident; business confidence is high and expectations are positive. We have much to look forward to in the years ahead, but first comes the hard work in preparation. I am sure that Dubai is more than up to the job.”