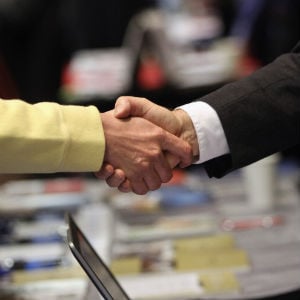 The majority of the chief financial officers in Dubai – 72 per cent – plan to add staff during the first half of the year, with just three per cent expecting declines in employee numbers, according to a global survey conducted by recruitment consultancy Robert Half.

While 57 per cent of the respondents cited rising workloads as the top reason for hiring more staff, 26 per cent cited mergers and acquisitions.

“Confidence levels are high amongst executives who are looking for highly strategic and commercially-focused professionals to help leverage business growth opportunities,” James Sayer, associate director, Robert Half UAE, said in a statement.

However, 91 per cent of the CFOs said that it was a challenge to find skilled finance and accounting professionals.

“Unfortunately demand outweighs supply and CFOs are reporting difficulties in sourcing the talent they require, particularly in the finance and compliance functions. Executives are therefore conscious about re-recruiting top performers to ensure they have the required resources to achieve targeted growth prospects throughout the year,” Sayer added.

The city’s finance executives are also very positive about the country’s economy; 91 per cent are confident about the UAE’s growth prospects this year- the strongest level of confidence expressed worldwide, according to the survey.

In terms of confidence in their company’s growth prospects, Dubai’s executives were third in the world at 89 per cent, behind Brazil -97 per cent and China- 93 per cent.