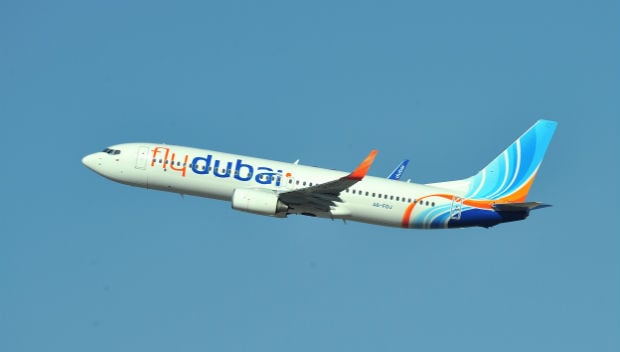 Budget carrier Dubai Aviation Corp, known as flydubai, has set initial price thoughts on its planned dollar-denominated Islamic bond issue which could price on Wednesday, a document from lead managers said on Tuesday.

Pricing guidance for the five-year sukuk is in the area of 225 basis points over midswaps, the document showed.

The carrier, fully owned by the Dubai government, will conclude a series of investor meetings, which were due to be held in Singapore, the Middle East and Europe, on Tuesday.

The unlisted airline, which started operations in June 2009, made a net profit of $14 million in the first half of this year, according to an investor presentation seen by Reuters. Revenue in the period was $515 million, up 17.1 per cent on the same six months of 2013.