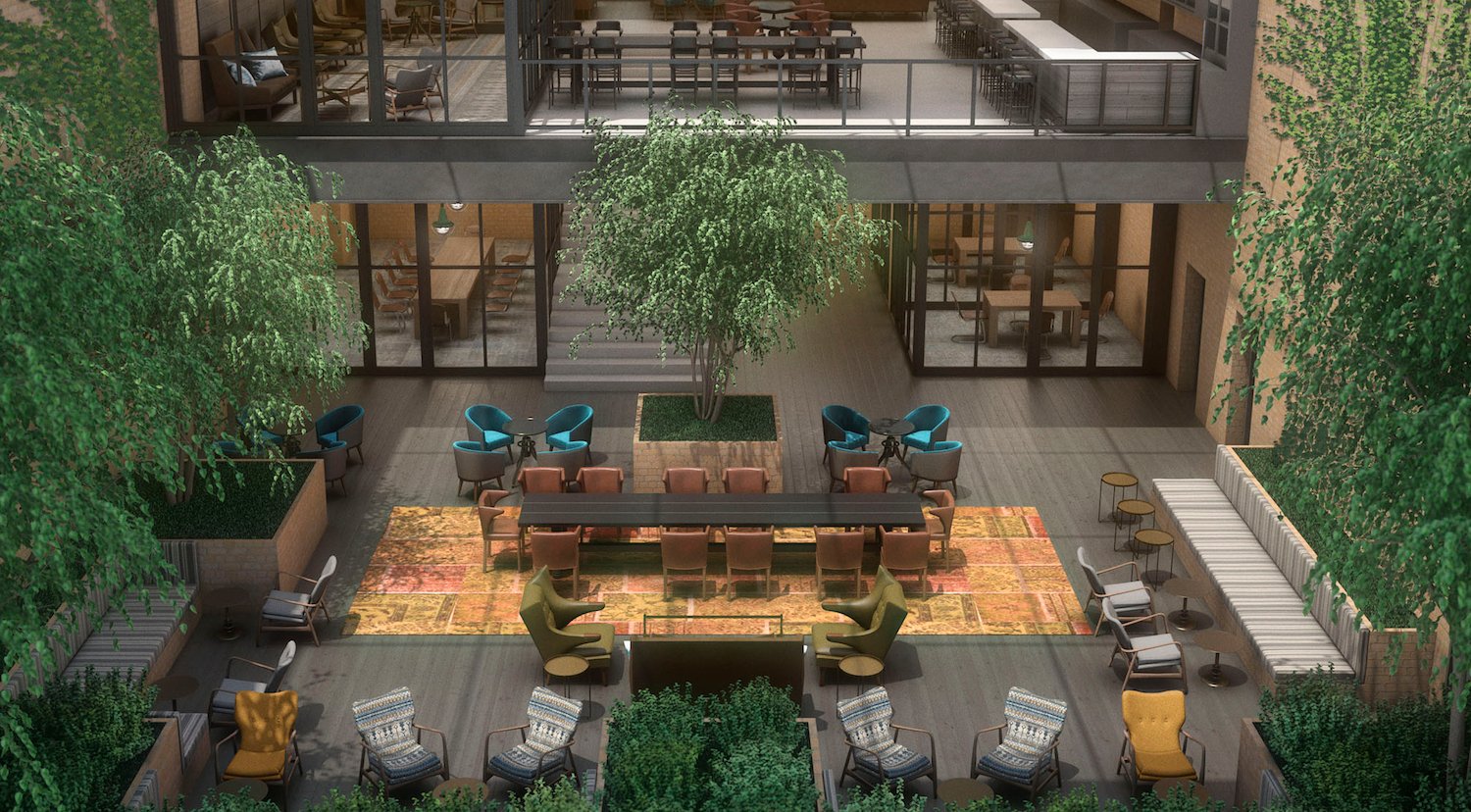 Dubai could be suitable for one of Hilton’s new Canopy hotels, believes James Holthouser, Executive Vice President and Global Brands for Hilton Worldwide.

Speaking to Business Traveller Middle East this week, he said: “I think Dubai could do a Canopy. We were walking last night, along Jumeirah Beach to the Hilton, and I remember thinking, with all the beautiful shops and great restaurants, this could be a Canopy location. It’s neighbourhoods like that, with a lot of local colour and flavour, that’s where you put that kind of hotel.”

Hilton has 4,300 hotels across 12 brands globally but, in common with its multinational competitors, wants guests to have more personalised experiences and stay in hotels that heighten “individual characteristics” – and that’s where Canopy by Hilton comes into play (Canopy by Hilton Portland lobby pictured).

Basic wifi and an “artisanal breakfast” are included for guests, along with a local welcome gift, and events such as free drinks tastings take place in the lobby, cementing links with the neighbourhood.

Hilton has signed 11 letters of intent for Canopy hotels, almost exclusively in the US, for openings this year, although details about the first European hotel, in London, will be announced shortly.

Earlier this week Hilton announced the world’s largest Hampton Inn will make its Middle East debut, next to Dubai International Terminal 2, and the fourth Hilton Garden Inn in the city will open in the Garhoud district in 2017. The first two, on Al Mina Road and Al Muraqabat, are due to open before the end of the summer.