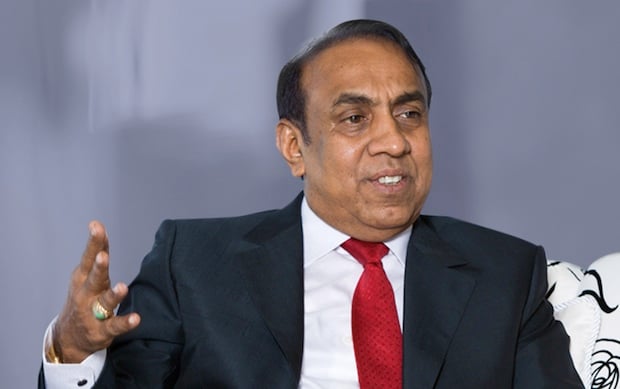 An Indian billionaire based in Dubai has offered to hire up to 3,000 Indian workers who lost their jobs in Saudi Arabia, it was reported on Wednesday.

Chairman and managing director of RP Group of Companies Ravi Pillai made the offer following reports that thousands of workers in the kingdom faced a ‘food crisis’ after not being paid.

“As a mark of our support to the Indian workers who have lost their jobs, RP Group of Companies will recruit 3,000 workers who are skilled in mechanical trade,” Pillai told local website Emirates24|7.

“Workers with experience in various aspects of mechanical trade can contact the office of RP Group of Companies at the earliest.

“We will also continue to explore opportunities to accommodate more of the unemployed workers in our companies,” he added.

“Large number of Indians have lost their jobs in Saudi Arabia and Kuwait. The employers have not paid wages, closed down their factories,” she tweeted on Saturday.

“The number of Indian workers facing food crisis in Saudi Arabia is over ten thousand.”

He said on Twitter that he had arrived in Jeddah and begun meeting with the Indian consulate there.