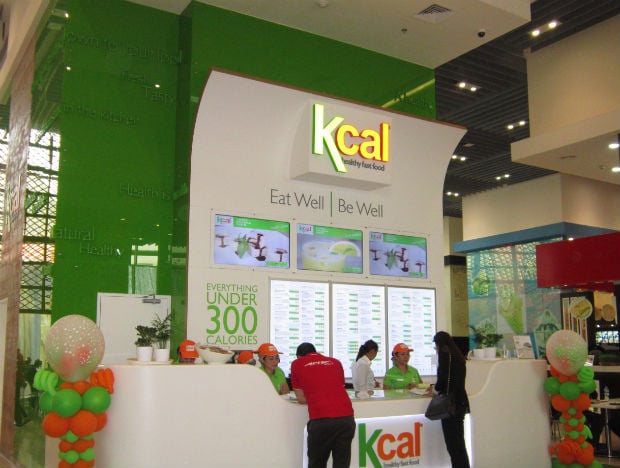 Dubai-based restaurant chain Kcal has announced plans to expand in the MENA region with its first store slated to open in Egypt by December this year.

The company plans to open about 14 branches within the country following its launch, a statement said.

“Egypt is an important market for us and we are keen to replicate abroad the model we successfully developed throughout the UAE,” said Mark Carroll, Kcal’s co-founder.

“We could not have selected a better time for our introduction to Egypt’s consumers, as the country has resumed its march forward on the path to recovery.”

The fast food chain, which was founded in 2010 by Mark Carroll and Andreas Borgmann, grew rapidly as its concept of healthy, calorie-controlled food found favour in the Dubai market.

The company said that it is looking to further expand its footprint across the region with plans to open franchises in Qatar, Saudi Arabia, Bahrain and Jordan in 2015, the statement said.

The restaurant group, which currently has six outlets in Dubai, is also planning to expand in the UAE market.

“There’s an undeniable need for healthy eating choices in the region. The GCC is among the world’s worse affected for malnutrition related diseases according to the United Nation’s yearly global health reports and 33.7 per cent of the UAE’s population is said to suffer from a serious weight problem,” Kcal founders Caroll and Borgmann told Gulf Business earlier this year.

“Generally, more and more people are looking at their diet and making links between the food they eat and the way they feel, so we think demand for healthy food in the region can only increase.”

Restaurants in the UAE that focus on healthy food options have been thriving on growing consumer spend and increased health awareness among residents.