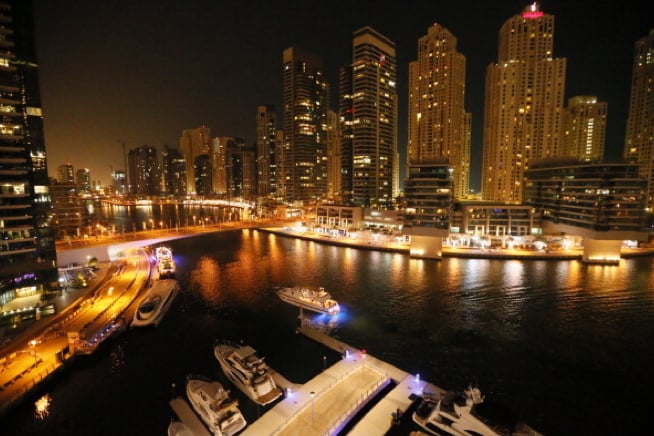 United Arab Emirates-based property site Bayut.com has secured $20m in the latest round of investor funding.

The Dubai-based online portal has not divulged the name of the backer but claims it came from one of their current investors which “focuses on frontier and emerging markets”.

The investment is said to have gone into Bayut’s parent company, Pakistani-headquartered Emerging Markets Property Group (EMPG), which was formerly known as Zamzama Property Group.

Bayut chief executive Haider Ali Khan said the firm hoped to use the funding to help expand the website’s presence beyond the UAE and across the Middle East.

He added: “Bayut has been a strong player in the Emirates from the get-go, and with this new funding we’re perfectly poised to further propel the portal and establish an equally strong presence in the rest of the region.

“We have the top minds of the global property portal industry on board, some of the world’s most advanced proprietary scalable technology, and ample resources, all of which will contribute to the achievement of our goals.”

The Middle East and North Africa region has seen a boom in e-commerce and tech companies thanks to its growing young population and increasing internet and smart phone penetration.

In recent years, venture capital firms have become increasingly encouraged by successful startups to invest in the region.