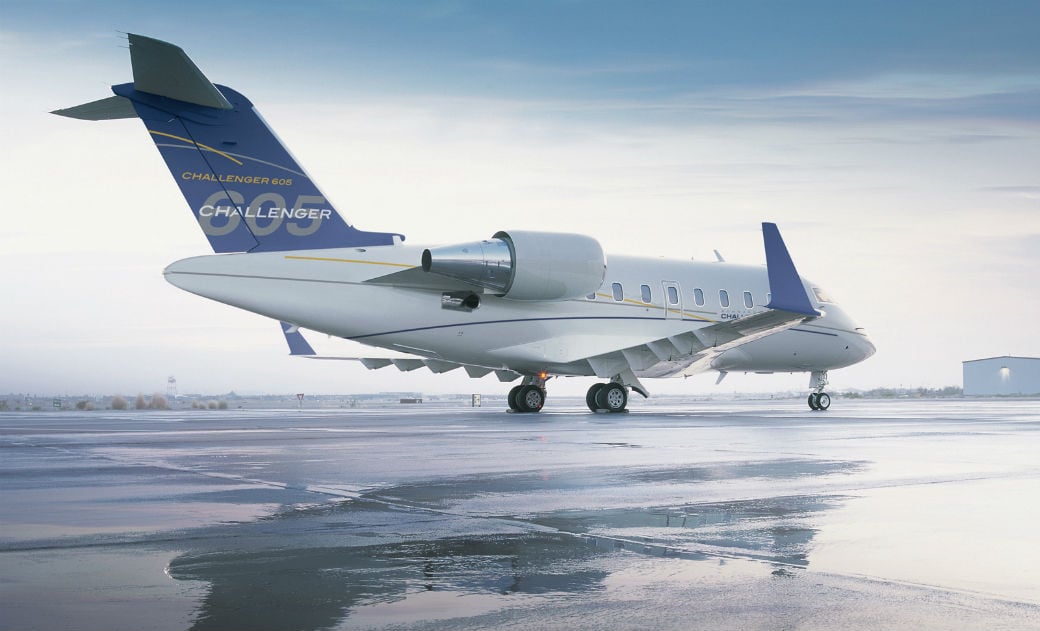 Dubai-based private aviation firm, Empire Aviation Group (EAG), announced that it has added a new aircraft to its fleet based in Africa, where it now manages six business jets.

The latest aircraft, a Challenger 605 model, was acquired for a private owner by EAG, which managed the entire acquisition process, including the registration and induction of the new aircraft into the fleet. The aircraft, from Canadian manufacturer Bombardier, is a large jet with 11 seats and an international range of 4,000 nautical miles.

“This is a good time for existing aircraft owners to upgrade and for first time owners to enter the market, with business jet prices starting to edge higher as inventories begin to dry up,” said Steve Hartley, executive director at Empire Aviation Group.

Africa is also a strong emerging business jet market, and the new aircraft will meet the needs of the growing charter market in the continent, said Hartley.

In addition to Africa, EAG also entered the US market recently. In April 2014, the group opened a new aircraft sales office in the US, helping the company access the world’s largest market for private aviation and business aircrafts, as North America accounts for more than 50 per cent of global new business jet sales.

Empire Aviation Group also launched in Bangalore, India – its first overseas branch – in 2012. EAG’s managed fleet of business jets now span the Middle East, Africa and India, with more than 20 business jets under management at any one time.

According to the latest figures from the General Aviation Manufacturer’s Association (GAMA), new business jet sales stabilised in 2013, after slowing for the last four years. There was a rise in new business jet deliveries in 2013 due to strong demand in the large-cabin, long-range segment, with business jet shipments increasing from 672 aircrafts in 2012 to 678 in 2013.