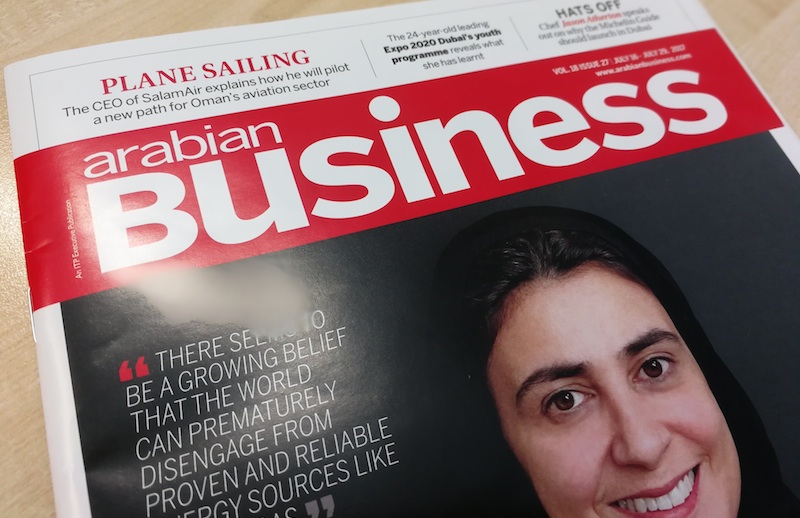 The website was found to be blocked from midday Wednesday.

The UAE’s Telecommunications Regulatory Authority (TRA) confirmed on Twitter that the “website was blocked temporarily for one month in accordance with the decision of the competent authority concerning media activities in the UAE”.

The Associated Press also quoted a statement from the Dubai Media Office as stating that the magazine’s print and online editions would be barred from publishing for a month.

“The magazine committed violation of the rules and regulations of Dubai Creative Clusters Authority (DCCA) by publishing false news that was based on inaccurate information,” the statement said.