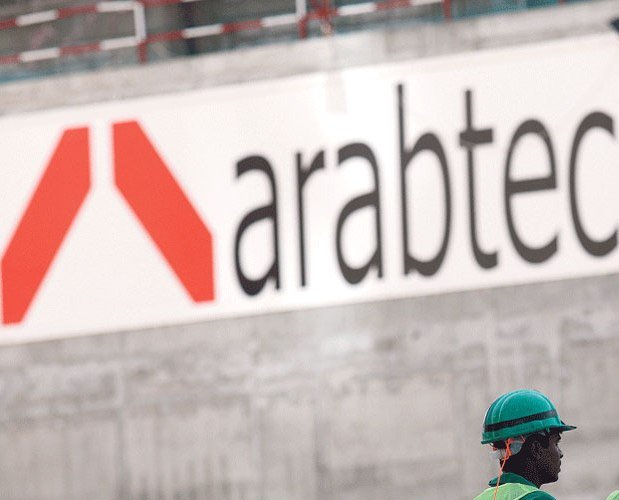 Dubai-based Arabtec has appointed Waleed Al Mokarrab Al Muhairi as the chairman of its board of directors.

Al Muhairi is currently the deputy group CEO of Mubadala and the CEO of the Alternative Investments & Infrastructure platform.

“Al Rumaithi was instrumental in stabilising the business and building a sustainable strategy in the interest of Arabtec Group and its stakeholders,” the company said in a statement to the Dubai Financial Market (DFM).

Al Muhairi reportedly holds a Master’s degree in public policy from Harvard University and a bachelor of science degree in foreign service from US-based Georgetown University and is also a board member of the Abu Dhabi Global Market.

Arabtec Holding reported a net loss of Dhs774m in 2019 which it attributed to the construction business (Arabtec Construction). It added that the losses were due to tight liquidity in the real estate and construction sector, a slowing real estate sector that resulted in limited new awards and settlements of claims and losses from investment in an associate company.