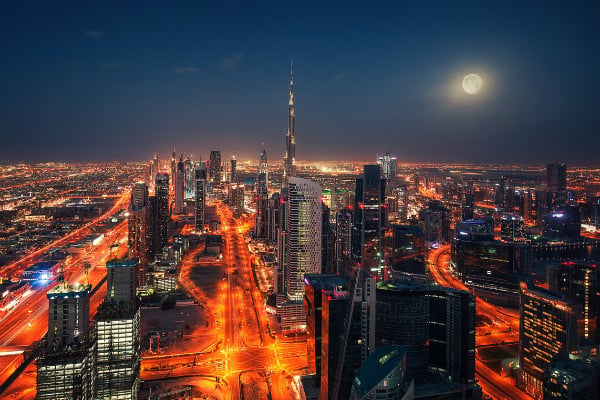 All bars and pubs in Dubai have to stop serving alcohol immediately, starting Wednesday, June 24 until further notice, Dubai police has said.

A notice on the matter was issued to hospitality operators on Wednesday.

“We would like to inform you that it has been decided to close all bars and pubs and stop serving alcoholic beverages as of Wednesday 24/06/2020 until further notice. Kindly inform and abide by the decision to close in order to avoid legal issues. You will be notified to restart at a later time,” WhatsOn quoted the police notice as saying.

The order is likely to also include pool bars, unless they have a restaurant licence.

Last month, Dubai police confirmed that licensed restaurants in Dubai could serve alcohol along with food.