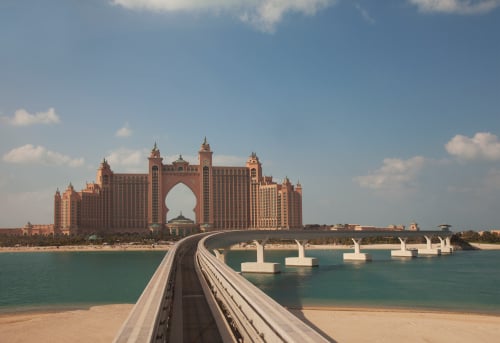 Kerzner International Hotels Limited, which operates hotels including Dubai’s Atlantis resort, has signed a $145 million loan refinancing, the company said in a statement on Tuesday.

Kerzner, which completed a $2.6 billion debt restructuring in April last year, said the new loan refinancing was part of its strategy to reduce financial obligations.

“The move will significantly reduce interest costs to the company, extending its debt maturity profile to five years and allowing it to reinvest in growth projects,” the statement said.

Under its restructuring plan, Kerzner exchanged its stakes in two hotels in the Bahamas – Atlantis Paradise Island and One&Only Ocean Club – for $175 million of debt owned by Brookfield Asset Management Fund, as well as rearranging other debt facilities.