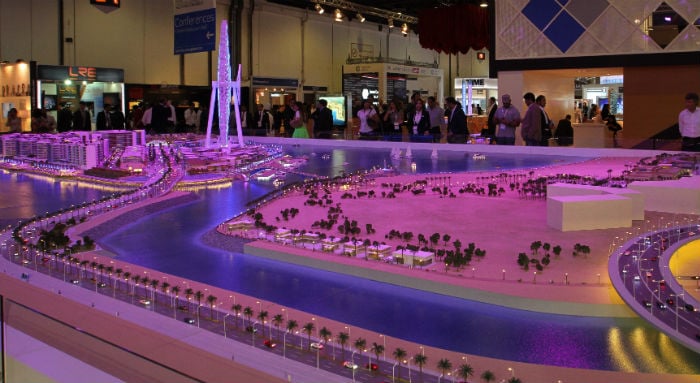 The bridge, part of the ‘Entrances Project’, is 1,400 metres long and will have two lanes in each direction, the Dubai Roads and Transport Authority (RTA) announced.

“The project will be served by a monorail system to lift visitors from the metro station to the festivities area, a footbridge will be constructed to link the luxury Island with the waterfront of the Jumeirah Beach Residence, and a cable car to shuttle visitors from and to the entertainment zone,” he said.

The project will ensure free traffic movement to access the island, which will feature “spectacular waterfronts,” he added.

The RTA said it expects to award the Dhs500 million construction contract for the project in the second quarter of this year.

Along with the Dubai Eye, the island will feature a five-star hotel and include retail, residential, tourist and recreational facilities.