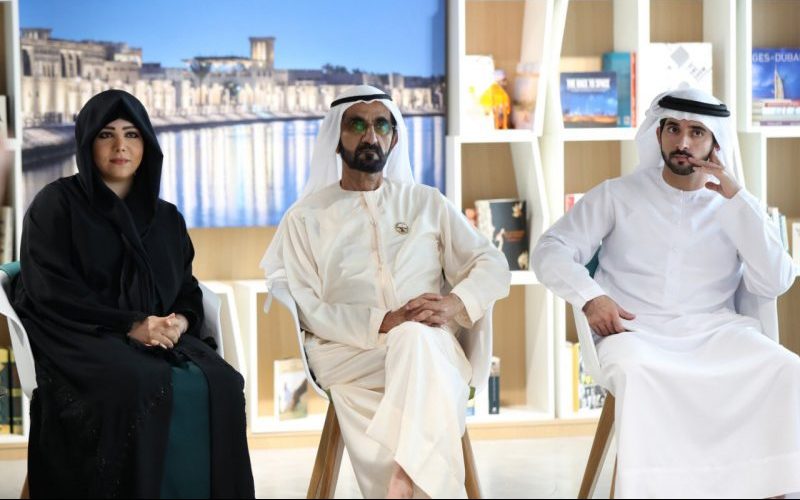 Dubai has announced plans to offer a new long-term “cultural visa” for artists and authors to boost the emirate’s creative industry.

The new visas were announced by Sheikh Mohammed bin Rashid Al Maktoum, Vice-President and Prime Minister of UAE and Ruler of Dubai on Tuesday, following a meeting with the Dubai Culture and Arts Authority.

“I chaired a meeting with Dubai Culture & Arts Authority to launch a new cultural vision to utilise and unify efforts of our 6,000 art and culture companies, five creative clusters, 20 museums and over 550 annual cultural events that can position Dubai as a global art destination,” he said on Twitter.

During the meeting, we adopted the first long-term cultural visa for artists, authors & innovators and approved establishing Al Quoz in Dubai as a creative free zone. A new international literature season will feature a book fair & events to attract over 2 million visitors pic.twitter.com/NPAgWWk8cI

He also revealed that launch of a new international literature season that will feature a book fair and events to attract over two million visitors.

“We will establish seven “Schools of Life” cultural centres to equip young generations with life skills in art, innovation, and creativity. We also approved launching Dubai’s architectural identity and the “Art for Good” global exhibition that will raise funds for good causes,” Sheikh Mohammed said.

We will establish 7 “Schools of Life,” cultural centers to equip young generations with life skills in art, innovation, and creativity. We also approved launching Dubai’s architectural identity and the “Art for Good” global exhibition that will raise funds for good causes. pic.twitter.com/pmsU7UqvMz

In September, Sheikh Mohammed announced the appointment of his daughter Sheikha Latifa bint Mohammed, as the chairperson of the Dubai Arts and Culture Authority.

Speaking at the time, Sheikha Latifa confirmed that the authority will develop a new “strategic framework for consolidating Dubai’s role in the development of the UAE’s cultural landscape”.

“We have significant cultural assets that can support our efforts to exert a global influence. In the next phase, we will have a strong focus on enriching the local cultural and creative scene and nurturing the next generation of talent to enable them to draw on the experience of our most accomplished cultural personalities,” she said.

“We will also work to strengthen networks of cooperation with creative thinkers, thought leaders and accomplished professionals in the cultural field both within the UAE and across the world,” she added.