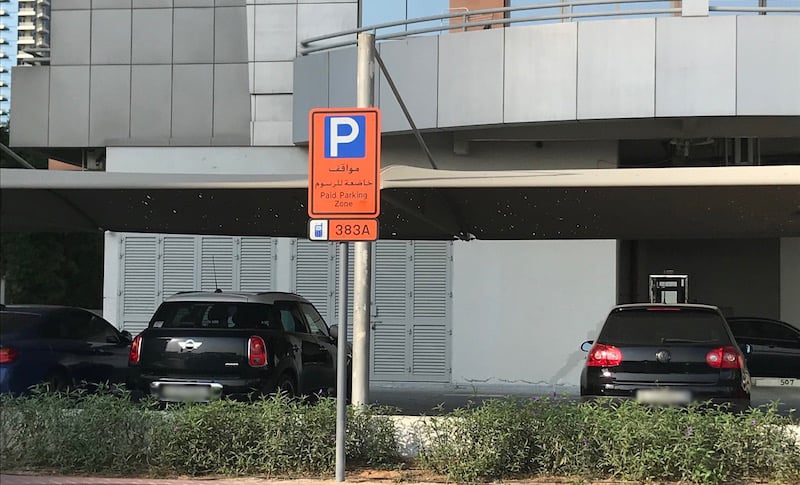 Public parking will be free in Dubai on Wednesday, January 1, 2020, the Roads and Transport Authority (RTA) has announced.

All public paid parking zones will be free of charge to mark the New Year, and fees will be reinstated on Thursday, January 2.

However, multi-level parking terminals will continue to charge fees on January 1, the RTA clarified.

The authority also confirmed that all the service provider centres (vehicle testing) and the RTA’s customers’ happiness centres will be closed for the holiday.

The UAE has declared that the New Year will be observed by both public and private sectors with a one-day holiday.

During the holiday, the main bus stations, such as Gold Souq, will operate from 4.25am on Wednesday to 12.59 am (past midnight), while Al Ghubaiba station will be in service from 4.14am to 12.58am (past midnight).

Sub-stations, such as Satwa, will operate from 4.45am to 11.03pm except for Route C01, which will run around-the-clock.

Metro feeder bus stations at Al Rashidiya, Mall of the Emirates, Ibn Battuta, Dubai Mall/Burj Khalifa, Abu Hail, and Etisalat will be operational from 5am to 1.10am (of the following day). The timing of the feeder bus service will be synchronised with the timing of the metro timetables.

Intercity bus service and commercial buses will run round-the-clock from Al Ghubaiba to Al Jubail Station, Sharjah, and from 4.36 am to 12.01 am (past midnight) to Abu Dhabi.

On Tuesday, December 31, the water bus will operate at Marina stations (Marina Mall, Marina Walk, Marina Terrace, Marina Promenade) from 10am up to 8pm.

Meanwhile, on Tuesday, the Dubai ferry will call at Ghubaiba stations at 11am and 1pm and at Marina station, the service will run at 11am, 1pm, 3pm and 5pm.

From Ghubaiba station to Sharjah Aquarium station, the service timing will be from 7am to 5pm.

On Wednesday, Dubai Ferry will operate at Ghubaiba and Marina stations at 1pm, 3pm, 5pm and 6.30pm. From Ghubaiba to Sharjah Aquarium station, the service will be from 2pm to 10.30pm. At Sheikh Zayed Road station, the ferry will be in service from 4pm to 10pm.

Traditional abra services will also run from 7am to 8pm on Tuesday while air-conditioned abras will operate from 1am to 2am (on Wednesday). The electric abra will be in service on Tuesday at Global Village from 4pm to 12am (midnight).

On Wednesday, the traditional abra services will run at Dubai Creek stations from 10am to 12am (midnight) and at Sheikh Zayed Road station from 4pm to 10pm.

Air-conditioned abras will commute between Jaddaf and Dubai Festival City stations from 10am to 12am (midnight).

The electric abra will be in service at Burj Khalifa from 6pm to 11pm, at Al Qasr Hotel station to Dubai Mall station from 11.30am to 11pm, and at the Global Village, Baniyas and Dubai Festival City stations from 4pm to 12am (midnight).