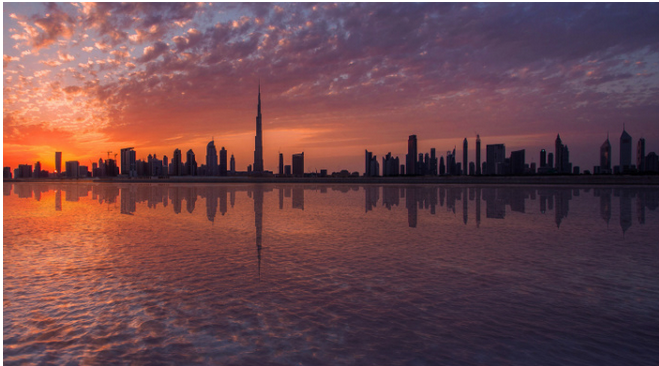 Dubai has emerged as one of the top 10 most visited overseas destinations for travellers from the United Kingdom in 2015, a new report has found.

According to the annual index published by Hotels.com, the emirate was ranked as the seventh most visited city by Britons last year. That’s up one spot from its position in the 2014 list.

The number of UK visitors to Dubai increased 11 per cent to 1.2 million in 2015, officials revealed earlier this month.

Meanwhile New York ranked as the most visited destination by UK travellers for the second consecutive year while Las Vegas was pushed out from the top five.

Lizann Peppard from Hotels.com said: “It has been a jet-setting year for British travellers in 2015, with destinations in Europe, the United States, Asia and the Middle East all in the top 20.

“New York was favourite once again, but a number of European destinations proved popular with European capitals continuing to attract travellers. It’s going to be exciting to see what adventures 2016 brings for UK holidaymakers.”

The UK’s top five inbound destinations for international visitors remained the same as 2014 with London holding on to first place, followed by Edinburgh, Manchester, Liverpool and Glasgow.

TOP 10 MOST VISITED DESTINATIONS BY UK TRAVELLERS IN 2015