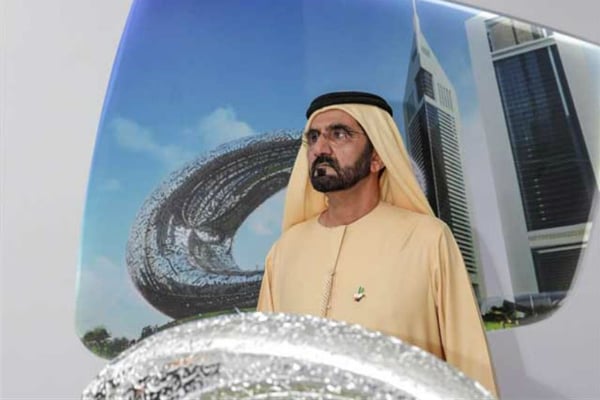 Dubai has announced changes to laws for the collection of two fees that are applied to government services.

Under the amendments, the Dhs10 Knowledge Dirham Fee introduced in 2005 to support social and cultural development projects will be levied on all government services in Dubai, including those of the federal government.

Any funds will be allocated to the public treasury of the government.

A second law will also change the collection process for a Dhs10 Innovation Dirham Fee announced in 2015 that was previously allocated to support the Museum of the Future and its projects.

Revenues from this fee will instead now be allocated to the Dubai Future Foundation.

The chairman of the foundation’s board of trustees has been tasked with setting up an investment committee to explore opportunities to use innovation dirham revenues and identify projects to support.

Both fees will not be refunded when transactions are cancelled.

They will not be charged on transactions of less than Dhs50, taxes set by the Dubai Future foundation Finance Department, healthcare services provided by government entities and traffic fines that are paid in other emirates, even if the violation is committed in Dubai.

The changes come into effect upon publication in the official gazette and cancel the previous laws.