Abu Dhabi’s Etihad Airways is in talks to order as many as 75 Airbus jets, including around 50 of the European planemaker’s long-haul A350, industry sources said on Saturday.

The roughly $16 billion order, expected to be announced at the Dubai Airshow on Sunday, may include approximately 25 smaller A320neos, the sources said.

Airbus is developing the A350 to compete with Boeing’s 787 Dreamliner and the proposed new 777X.

Industry sources have said Etihad is also expected to order around 55 Boeing jets worth $18 billion from Boeing at the show, including 25 of its latest long-haul jet, the 777X..

Both Airbus and Boeing are expected to expand industrial partnerships with Abu Dhabi’s state investment fund Mubadala, whose aerospace division is seeking to be a major supplier for advanced carbon-composite parts.

Through its Strata subsidiary, it already makes parts for both planemakers and is seeking to become a centre of excellence for aircraft tail sections known as empennage.

The week-long aviation show is expected to be dominated by Boeing as it launches its latest long-haul jet, code-named 777X, with up to 250 potential orders from airlines.

However, Airbus is hoping to get commitments for its A350s, A320neos, A330 as well as possibly the A380 superjumbo.

Dubai’s flagship carrier Emirates is the largest customer for the superjumbo with 90 planes and has said it is interested in buying another 30, while leasing company Doric Lease Corp also says it expects to finalise an order soon.

Taking advantage of deep pockets and a geographically strategic position between East and West, Gulf airlines are expanding rapidly and diverting long-haul traffic from airlines in Europe, the United States and parts of Asia. 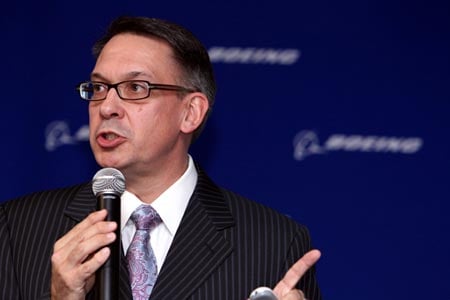 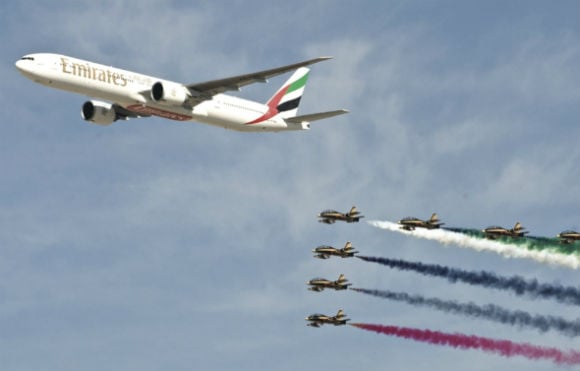 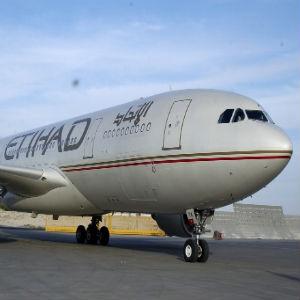 Etihad Sets Stage For $50bn Of Jet Deals From Gulf 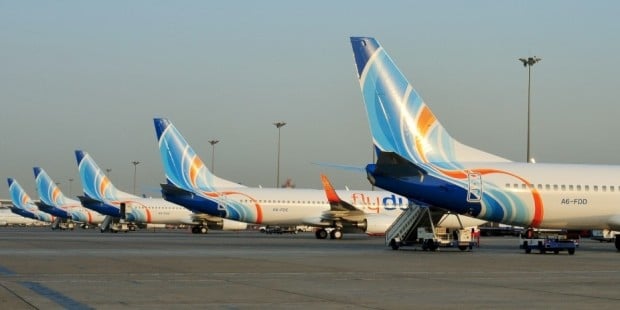 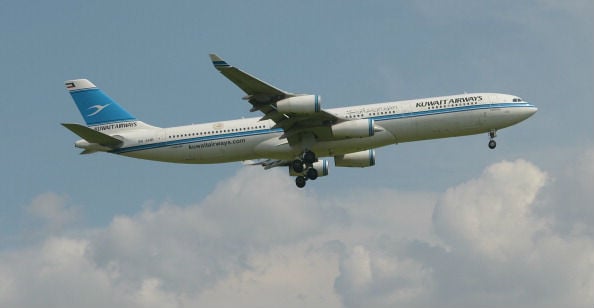