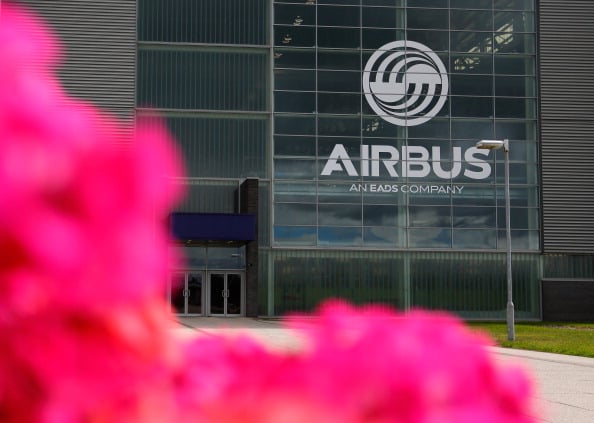 Airbus is considering an increase in production of its A320 medium-haul aircraft, taking output above 42 planes per month, sales chief John Leahy told Reuters on Tuesday.

The comments, in an interview at the Dubai Airshow, mark the planemaker’s first response to an increase in production of the competing 737 announced by Boeing three weeks ago.

Together, the industry’s most-sold jets generate much of the cash used by leading planemakers to fund developments such as the Airbus A350 and revamped Boeing 777X launched this week.

“We are studying an increase in production,” Leahy told Reuters in an interview at the Dubai Airshow.

He declined to say when Airbus, a unit of European aerospace group EADS, would make a decision, but said market forces alone would support production matching Boeing’s.

“Once again (the issue) is the supply chain. There is demand out there for more A320ceo and neo aircraft,” Leahy said.

Airbus produces 42 of the current version of the A320 – known in the industry as A320ceo – and plans a new version called A320neo to be delivered starting from 2015.

Airbus has repeatedly claimed 60 per cent of sales for these fuel-saving versions of medium-haul planes.

“We are pretty content with that, so that means our production rate would have to at least have to be equal to or greater than theirs (Boeing’s),” Leahy said.

He also reiterated that Airbus continued to sell more wide-body jets than its rival, despite the launch of a new version of the 777 with $100 billion of orders on Sunday. Boeing denies that Airbus has weakened its traditional hold on such sales.