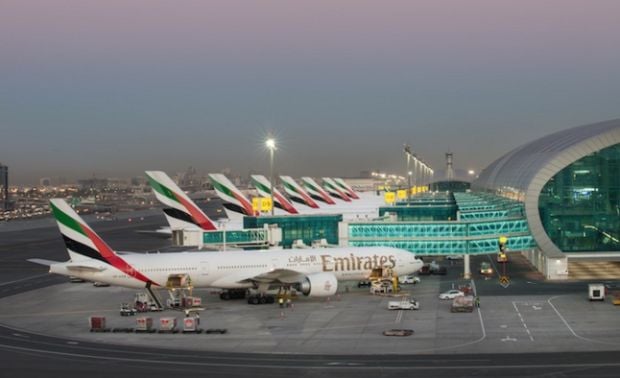 Annual passenger traffic at the airport rose 10.7 per cent to reach 78.01 million passengers last year compared to 70.47 million in 2014. Average monthly traffic for the year touched 6.5 million with numbers exceeding seven million in December and August.

During the year the airport welcomed new airlines including Air Canada from Toronto, Eurowings from Cologne and China Southern from Wuhan. A total of 12 new passenger destinations were also added as Dubai-based airlines flydubai and Emirates expanded routes.

Currently around 100 airlines connect Dubai International to more than 240 destinations around the world.

India retained its position as Dubai’s single largest destination country in 2015 with over 10.3 million passengers, a year-on-year growth of 17 per cent.

The United Kingdom was placed second with more than 5.6 million passengers (up 6 per cent) with Saudi Arabia at 5.4 million (up 12 per cent) rounding off the top three.

Region-wise North America saw the largest percentage growth in 2015 – a rise of 25 per cent – followed by the Gulf Cooperation Council (15 per cent), and Asia (12 per cent).

Dubai Airports chief executive officer Paul Griffiths said: “It’s another banner year for Dubai International where we broke records, engaged and entertained our customers in new ways, and retained our position as the world’s number one international hub.

“We are already busy testing the readiness our newest facility, the $1.2bn Concourse D, which when it opens for our 70 plus airlines this quarter, will play a crucial role in helping us welcome millions of passengers in comfort and style.”

Expected to open in the first quarter of this year, Concourse D will be spread across 150,000 square metres and will have the capacity to handle 18 million passengers per year.