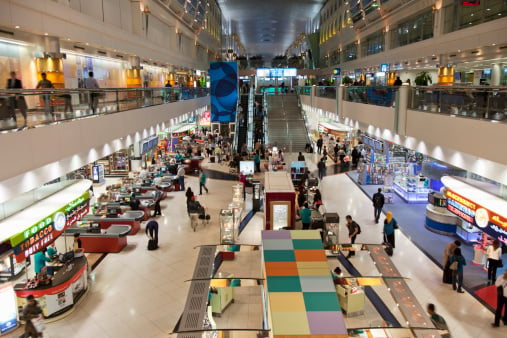 “We continue to stay ahead of the curve in terms of our traffic forecast of 65.4 million passengers in 2013,” Dubai Airports chief executive Paul Griffiths said in the statement.