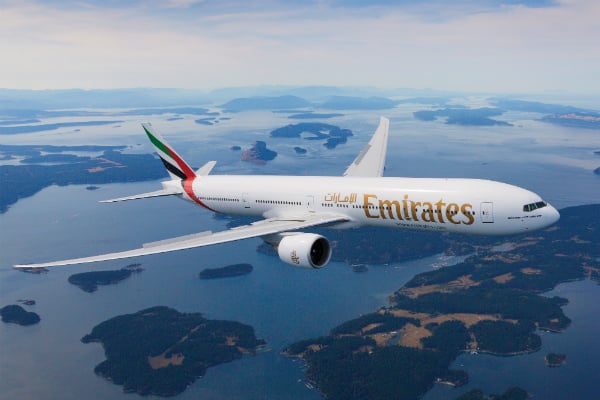 Dubai airline Emirates has issued a $600m sukuk (Islamic bond), which received a “good response” from local and international investors, it said in a statement.

The proceeds from the issuance will be used for general corporate purposes including aircraft financing and working capital.

The issuance of the trust certificates will be repaid in an amortising format over 10 years with legal maturity in March 2028, Emirates said.

The airline began investor outreach and marketing efforts on March 8, and the certificates were priced on March 15 at a profit rate of 4.50 per cent.

The certificates are expected to be issued on March 22 and admitted into listing and trading on the regulated market of the Irish Stock Exchange and on Nasdaq Dubai.

Nirmal Govindadas, Emirates senior vice president, Corporate Treasury said: “We are pleased with the level and quality of interest in this sukuk issuance. Emirates continues to take a diversified approach to our long-term financing strategy.”

Emirates has made four corporate issuances since 2011, raising $3.65bn. Half of these were in the sukuk format.

In 2015 it raised $913m through a UK Export finance backed sukuk for pre-funded aircraft financing.

In November, Emirates Group reported a more than 100 per cent surge in net profit for its airline division in the first half of its fiscal year to $452m.