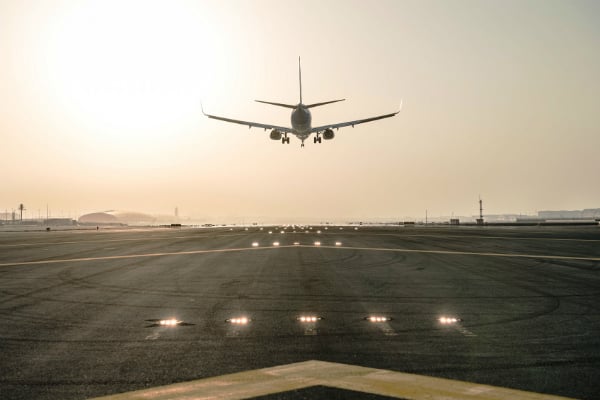 DAE has become one of the world’s largest aircraft lessors after acquiring Dublin-based AWAS last year. The acquisition tripled the Dubai aircraft leasing and maintenance company’s portfolio to about 400 aircraft worth more than $14bn.

The new loan, which is being syndicated to banks, includes a revolving credit facility and a working capital facility. It could be increased to $600mn, one of the sources said.

Chief Executive Firoz Tarapore told Reuters on October 16 that the company planned to issue sukuk, or Islamic bonds, by the middle of 2018, as part of a strategy to diversify funding.

DAE plans to change its capital structure to include a higher percentage of unsecured debt, Tarapore told Reuters in October, and plans to be a regular debt issuer in the US debt market.