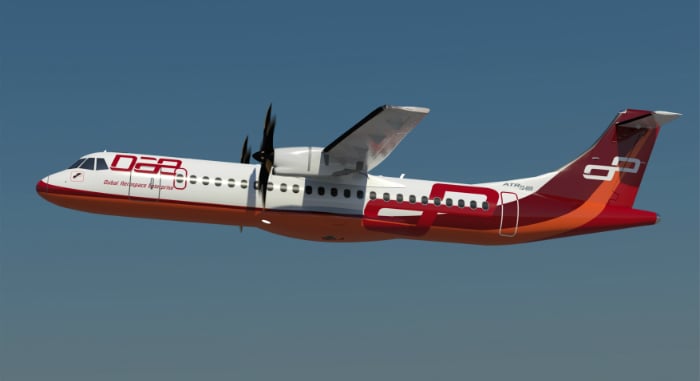 Dubai Aerospace Enterprise (DAE), an aircraft leasing and maintenance company majorly owned by the government of Dubai, has announced the sale of StandardAero to an affiliate of the investment firm Veritas Capital.

The terms of the transaction were not disclosed but earlier reports hinted that the sale was worth at least $1.8 billion.

US-based StandardAero is a firm that provides maintenance, repair and overhaul services (MRO) for both commercial and military aircraft.

“We will focus on both organic and inorganic opportunities. DAE Capital will also aggressively acquire aircraft assets to expand its aircraft leasing portfolio with a current net book value of $3.7 billion.”

The Dubai firm reportedly put up StandardAero for sale in 2010 but the plan was later shelved after an upturn in the aerospace market.

In 2013, DAE said that it was in talks with BBA Aviation Plc to merge some of their assets but those talks also fell through.

The aircraft maintenance industry in the region has grown considerably, largely supported by the Gulf’s aviation boom.