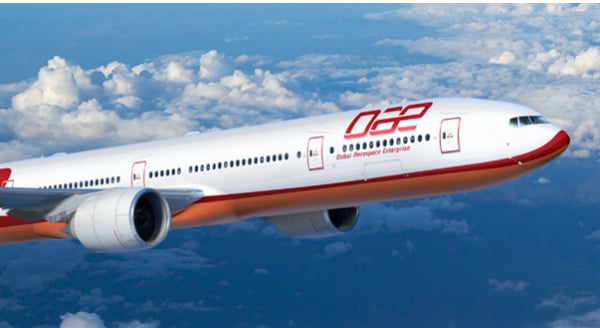 Dubai Aerospace Enterprise (DAE), one of the world’s largest aircraft lessors, said on Wednesday it had signed three agreements to sell 16 aircraft worth $900m.

Proceeds of the sale would be used to pay down debt and to support growth plans, DAE chief executive Firoz Tarapore said in a statement, which did not disclose who was buying the aircraft.

The agreements, which include Boeing 737 and Airbus A320, A330, and A350 aircraft, are expected to close in the second half of the year, the statement said.

The sale would not impact DAE’s total number of customers, Tarapore said.

DAE’s Tarapore told Reuters earlier this month the company is in talks to buy a near-record total of 400 jetliners from Airbus and Boeing in a $40 billion blowout that would match the order pipeline of rivals.