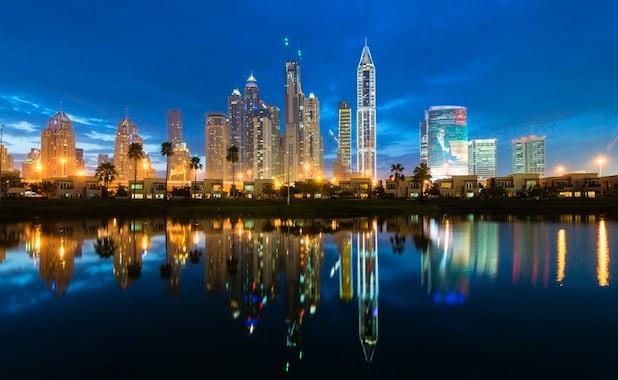 Apartment rents in Dubai and Abu declined an average of 2 per cent and 6 per cent respectively in July from the first half of the year, according to Bayut.com.

In its monthly report, the property site said the average rent for a Dubai studio apartment last month stood at Dhs57,000, down 6 per cent year-on-year.

Four-bedroom apartments averaged a monthly rent of Dhs304,000, 2 per cent down from the first half of the year.

Despite the declines, Bayut said average yields in both emirates remained attractive, at 5.6 per cent and 7 per cent respectively.

“Though rents have seen periodic adjustments, Bayut believes the UAE’s unique selling propositions such as a highly smart, diversifying economy, security of investment and the great promise of Expo 2020 will keep the real estate and its allied sectors thriving in the months to come,” the company said.

Declining Abu Dhabi sales and rental prices were also noted by the firm and rival JLL in reports last month.