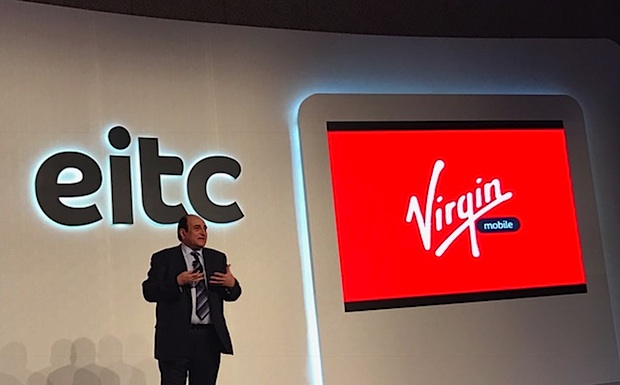 Emirates Integrated Telecommunications (EITC), the parent company of UAE telecoms operator du, has launched Virgin Mobile as a new brand in the UAE, it announced on Tuesday.

EITC has entered into a brand licensing agreement with Virgin Mobile, and will have the complete ownership, management and operation of the brand in the UAE.

No financial details of the deal were disclosed by EITC CEO Osman Sultan.

Just like du, Virgin Mobile will use the network, IT and other infrastructure of EITC. All customer contracts and regulatory obligations will also be on EITC, Sultan said.

A “small” internal business unit has been created within EITC to handle Virgin Mobile, which will be headed by managing director Karim Benkirane. 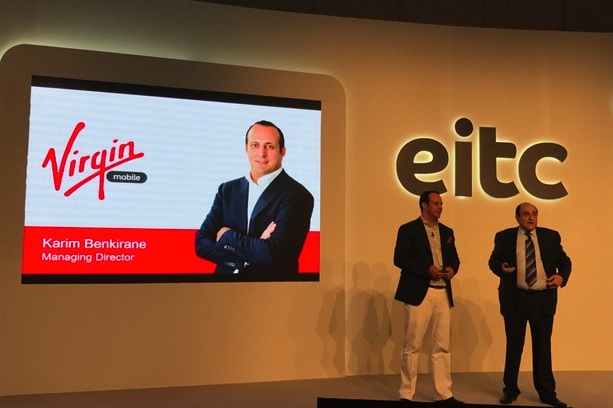 The unit will handle all market facing activities including marketing, sales, customer care and product development.

“The key objective of launching Virgin Mobile is to introduce a new customer experience for a niche consumer market,” said Sultan.

Virgin Mobile will have a “digital business model” and will not target the mass market, added Benkirane.

The service will be launched within a “few weeks” with the website now registering applicants for a Beta version. No details were immediately disclosed about the products and tariffs that Virgin Mobile will provide.

“Launching another brand alongside du will cater to the needs of a specialised segment within the market. Virgin Mobile is a well-known brand appealing to young people and that’s why we partnered with them,” Sultan told reporters.

“The launch of Virgin Mobile is also fully compliant with the current regulatory framework in the UAE. Nothing prevents us from launching another brand within our business,” said Sultan.

He insisted that there would be no direct sharing of customer data between du and Virgin Mobile and that all consumer obligations would be maintained.

“There will be healthy competition [between du and Virgin Mobile] giving greater choice to customers,” he said.

The CEO declined to reveal when he expected the new brand to become profitable, but acknowledged that it would prove profitable for EITC in the longer term.

EITC began operations in 2007 with the launch of du, ending the monopoly of UAE telecom operator Etisalat.

Du has reported declining profits in the eight quarters up to Q3 2016, mainly due to increasing royalties paid to the government.