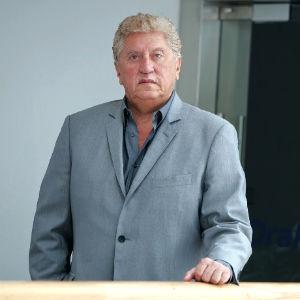 Dubai contractor Drake & Scull, which has shifted its focus abroad after a slowdown in the UAE’s property sector, is close to winning a $300 million contract in Iraq, the firm’s chief executive said on Monday.

The contract will be an oil and gas project to build a pipeline in Basra, Iraq, CEO Khaldoun Tabari told reporters on the sidelines of a conference in Abu Dhabi.

“We are very close to finalising the deal,” he said.

The MEP project is likely to be worth around $1.5 billion and will be awarded after Abu Dhabi signs the main $3 billion contract for the airport, with an Arabtec Holding consortium the preferred bidders for the latter.

Drake, which operates in the Middle East as well as Thailand and Germany, is also eyeing a couple of projects in India and Sri Lanka, Tabari added.