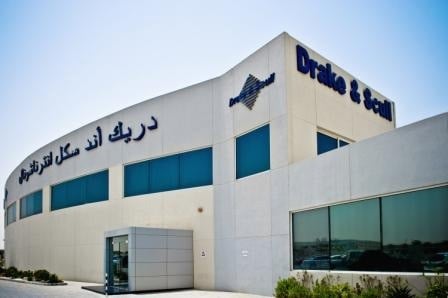 Contractor Drake & Scull International has been awarded contracts worth Dhs369 million ($100.46 million) for the construction of three projects in Saudi Arabia and the United Arab Emirates, it said on Tuesday.

Drake, which specialises in mechanical, engineering and plumbing (MEP) operations, has been gradually expanding its operations outside of Dubai following a slowdown in the emirate’s once-booming real estate sector.

The contracts include Dhs287 million worth of work awarded by Al Rajhi Bank to construct the bank’s cash centre, operations centre and a data centre facility in Riyadh, according to a statement on the Dubai Financial Market.

The company has also secured a contract worth Dhs82 million for the construction of a government utility project in Abu Dhabi.