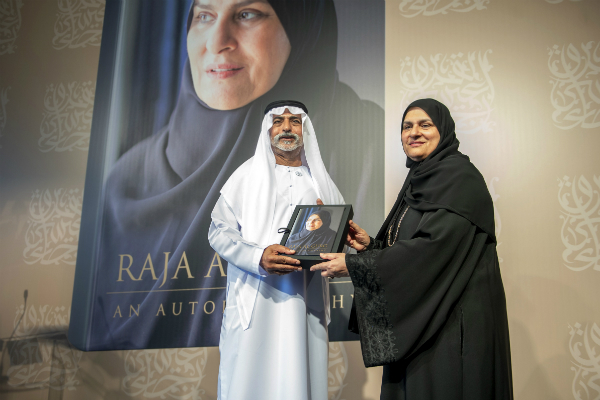 The book takes readers on a journey from Dr Al Gurg’s childhood on the banks of Dubai Creek to studying, her early career at Za’abeel Secondary School and her transition into the family business.

It then follows how she learnt the ropes under the tutelage of her beloved father, HE Easa Saleh Al Gurg, in an account that charts her progress alongside the growth of the emirate of Dubai.

As a sign of the importance of Raja Al Gurg’s story to UAE society, the book includes a foreword from UAE minister of tolerance HE Sheikh Nahayan bin Mabarak Al Nahayan, who also attended the launch ceremony.

“Dr Raja Al Gurg has a great story to tell and she tells it in a compelling fashion. Her story is in many ways the story of the United Arab Emirates,” he said.

The businesswoman herself said she hopes the book will inspire women to pursue their entrepreneurial dreams.

Read: Raja Al Gurg: Inspiring women to be the best they can be

In one particularly humbling insight, she details how at first she was not keen to venture into business, but ultimately succeeded through perseverance.

“When I took on the role in my father’s company, I had to prove that I could be successful as a woman who was chosen by my father. It is crucial that all women push their own boundaries and have the will to succeed,” she said.

Since she joined the the family business back in 1989 as a board member, Easa Saleh Al Gurg Group has gone from strength to strength and now encompasses 27 entities in the consumer, building and construction, retail and lifestyle, industrial and real estate sectors. 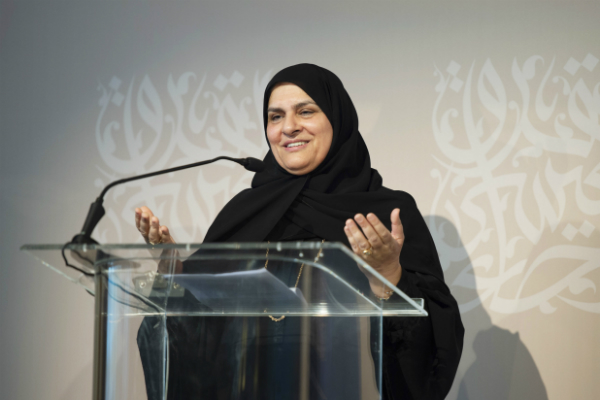 The businesswoman has also championed a number of good causes through the Easa Saleh Al Gurg Charity Foundation and Al Jalila Foundation and acted as a champion for women in wider UAE society.

Her current roles include president of Dubai Business Women Council, vice chairperson of the board at Dubai Healthcare City Authority and board member at Dubai Chamber of Commerce & Industry (DCCI) and Dubai Women’s Association.

“My autobiography is about bends in my journey which translated into opportunities. I hope that I can play a part in inspiring the younger generation to believe that they can achieve their dreams if they try hard, do their best and never give up,” she concluded.

Al Gurg received the Businesswoman of the Year award from Gulf Business in 2016 and this year placed 28th on the publication’s Arab Power List.

The autobiography is available at leading bookshops across the UAE.