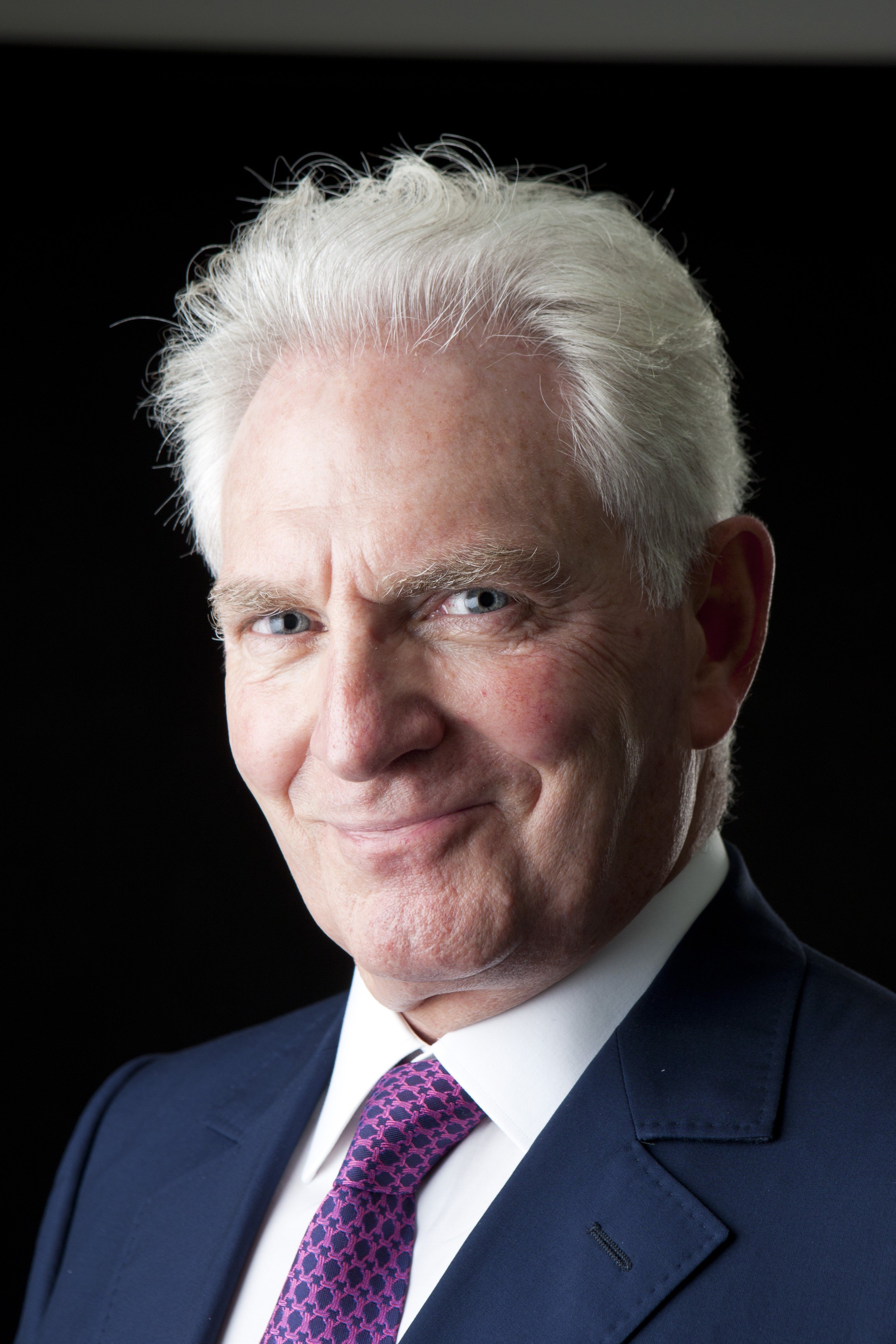 The Saudi Capital Market Authority, under new leadership, has announced that qualified foreign institutions will have access to the Tadawul stock exchange from June 15 2015 with the final rules to be revealed on May 4. This comes as no surprise, given the announcement in July 2014 of plans to allow direct foreign purchases of shares in the first half of 2015.

But why does opening up the Saudi equity market matter? What could be some of the macroeconomic effects? With Saudi and other oil exporters facing an oil price tsunami, economic policy should be directed at mitigating the negative consequences.

The IMF estimates that there will be a massive loss of $380 billion in exports, equivalent to a 21 per cent hit to GDP. The expectation is that opening up the market will attract foreign capital that previously did not have access to Saudi investment opportunities.

This capital inflow, in theory, could lead to increased investment in promising sectors, bring in new technology, boost IPOs, galvanise mergers and acquisition and improve corporate governance all of which would translate into greater economic diversification and job creation, the overarching economic policy concern.

The underlying risk is that asset prices get bid up, a bubble forms, Saudi investors sell and real investment does not happen.

The opening of the market comes as part of a continuing policy of opening up, economic liberalisation and gradual international integration that has been pursued over the past ten years.

Saudi Arabia has been successful in upgrading infrastructure, strengthening education and skills, boosting access to finance for SMEs, and significantly improving the business environment.

Substantial progress has been made on lowering the cost of doing business over the years. Saudi Arabia is today the only Middle East country and only OPEC member among the constituents of the G20. It joined the WTO in 2005 (which included clauses like allowing 60 per cent foreign ownership in banking and insurance, and 75 per cent foreign ownership of distribution within three years).

The Kingdom built economic cities and industrial zones to move away from its over-dependence on oil. But oil still accounts for about 92 per cent of government revenues and though the share of non-oil real GDP has increased over the past two decades, non-oil sector exports remain limited. Foreign investment can support economic diversification.

The conservative Saudi capital market regulator had initiated several steps to liberalise the market over the last few years, including aligning working days with other GCC and international markets and improving corporate governance standards to make the Saudi market attractive to foreign investors.

If this limit is confirmed then the promised Saudi ouverture might prove to be too timid, a damp squib.

Retail investors massively dominate Saudi and other GCC stock markets. They currently account for more than 90 per cent of the share trading volume of the Tadawul, while foreign investors have been restricted to buying Saudi shares indirectly through swaps or exchange-traded funds.

      Saudi Arabia is the largest economy in the Middle East, with a nominal GDP of $752 billion in 2014. Tadawul has over 160 stocks, a market capitalisation
of approximately $530 billion and is relatively more diversified compared to other exchanges in the region, with sector representation from petrochemicals, banking, telecoms, retail and real estate.

The adjoining chart shows the market  capitalisation and turnover of the GCC markets, underscoring the importance of the  Saudi market: Tadawul alone accounts for more than 50 per cent of the market cap of the GCC countries and is the most liquid.

Saudi’s ouverture finally allows foreign investors to diversify risk and gain exposure to GCC investment opportunities through the UAE, Qatar and now Saudi markets. Indeed, it is only in the past year (May 2014) that both the UAE and Qatar were reclassified from Frontier to Emerging Market Status by the MSCI.

MSCI considers both size and liquidity requirements and market accessibility for its country classification into Frontier or Emerging. The former are based on the minimum investability requirements while the latter are based on qualitative measurements that reflect international investors’ experience in investing in a given market, including laws, rules and regulations that provide for investor protection.

Will Saudi Arabia go through this process of a reclassification as well? According to MSCI, based purely on the existing size of the market, Saudi Arabia would have an equivalent weight of about 63 per cent in the MSCI Frontier Markets index, and about four per cent in MSCI Emerging Markets – the inclusion would attract passive foreign institutional investors or index investors that would have to rebalance their portfolios to include Saudi Arabia.

The index house has already stated that a market does not necessarily need to pass through Frontier status before entering the Emerging Markets universe. The earliest Saudi Arabia could officially enter either the frontier market or emerging market (more likely) would be mid-2017 considering the usual timelines for the evaluation and consultative process.

Saudi Arabia, at present, has a standalone classification from S&P.

LIBERALISATION IS KEY TO ECONOMIC DIVERSIFICATION

What can Saudi Arabia look forward to with the opening up of its capital markets and subsequent foreign investment? Opening the stock market is only one step in what ought to be a Saudi financial markets development strategy.

Efficient financial markets require breadth (a wide variety of financial securities and instruments), depth (sufficient size to enable transactions without leading to large bid-ask spreads) and liquidity (ability to enter and exit markets without affecting price). Saudi needs active money markets, bond and Sukuk markets, and a mortgage market for housing finance. Saudi Arabia should, however, use the opening up of its capital markets to encourage more listings of both Saudi and GCC companies (dual listings).

Energy-related companies and financial firms largely dominate the exchange. It is necessary to reduce the high concentration of capitalisation in a limited number of stocks. For example, the top five names (including SABIC and Al Rajhi Bank) account for more than one-third of Tadawul.

Developing the financial markets should also be part of a strategy of economic diversification, via attracting capital into promising sectors such as tourism and hospitality, transport, education, health, services etc. but the time is also opportune to start a programme of privatisation e.g. Saudi Airlines and greater PPP in infrastructure and logistics.

The overture of Tadawul should be part of the equivalent of a Chinese ‘Long March Forward’ of a continuing modernisation and reform strategy and of greater regional and international economic integration.

The move should be a harbinger of further reform providing wider market access and establishment of foreign companies and persons via deep legal and regulatory reforms, public private partnerships, and privatisation and labour market reforms to create a dynamic vibrant economy able to create jobs for generations of young Saudis, both women and men.

But why stop there? As the region’s biggest economy, Saudi Arabia can and should be the region’s engine of growth. Given Saudi’s massive wealth and role
as a major capital exporter, the Saudi market should be open to foreign listings (including government & corporate bonds and Sukuk) and cross-listing from the other GCC and Arab markets. An example would be allowing Egyptian companies and government to list equity, bonds and Sukuk that would help finance
Egypt’s infrastructure, inclusive economic growth and development.

Finance and trade are better than aid. Saudi’s Tadawul should move away from being insular and inward–looking to become a regional market helping finance economic growth and development across the Arab world and wider region.