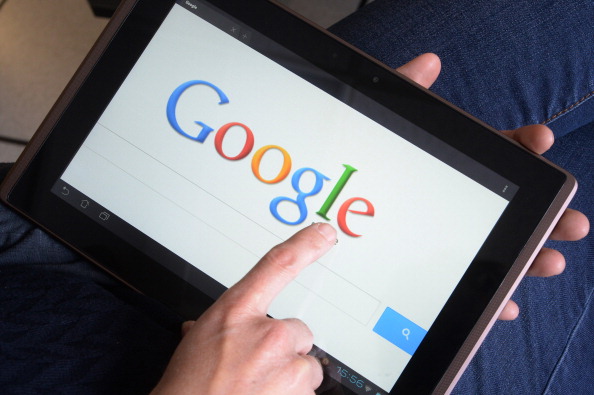 Doctors remain doctors. And Google. Well, it remains Google – a search engine. Expecting to replace one with the other will be a tall (and unsurprisingly, incorrect) ask.

A survey polling 2,000 Americans revealed that 65 per cent of the respondents turned to the web to self-diagnose themselves while 74 per cent ended up augmenting their woes, worrying “more” for their health (and presumably, their life) post their online, self-diagnosis stint.

Others – 43 per cent – not only searched up their symptoms online, but also believed of a much graver illness than they truly had. Online counsel on offer wasn’t trustworthy – the survey revealed – as the reliability of answers found off the web was less than 40 per cent.

However, alarmingly, 26 per cent of those surveyed did not have a primary care physician while every six in 10 people actively avoided a doctor’s visit.

The reluctance to walk into a clinic was, in part, due to soaring medical care costs (according to 47 per cent of the respondents), and in part, due to lacking the time required for a doctor’s visit (37 per cent). Fear of symptoms being rejected (37 per cent) also deterred people from visiting a healthcare professional.

The survey – commissioned by LetsGetChecked, an Irish health testing company, and conducted by OnePoll – revealed that conservation still exists: 51 per cent of the respondents, on feeling queasy, do not turn to the web for medical advice, and instead, approach a physician. Also, the survey suggested that factors such as easily explainable results (47 per cent) and affordable care (46 per cent) could well encourage people to visit a healthcare professional. 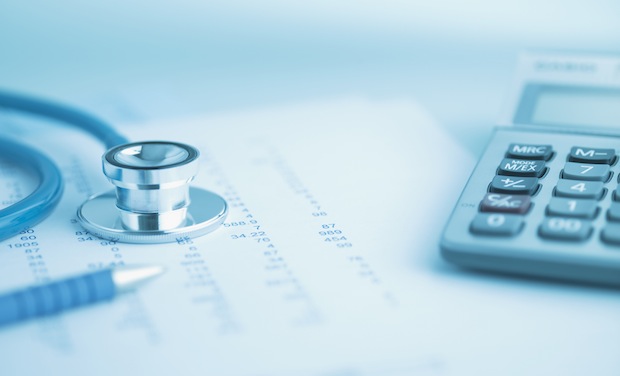 “While educating yourself can be a good thing, it is important to have objective testing,” Dr. Robert Mordkin, medical director, LetsGetChecked, was cited as saying.

In all fairness, seeking health advice online isn’t necessarily a bad thing but it’s imperative to bear in mind the credibility of online sources and the realisation to put that information into context.  Collaborating between secondary sources of healthcare information and primary healthcare professionals would be anybody’s best bet.

While the internet is, unequivocally, a valuable information resource, it cannot (read should not) supersede a professional’s counsel, especially in as significant a matter as healthcare. At best, the Internet can invoke the title of a ‘medical charlatan.’

Much as we hate to admit, Google doesn’t cut it every time.