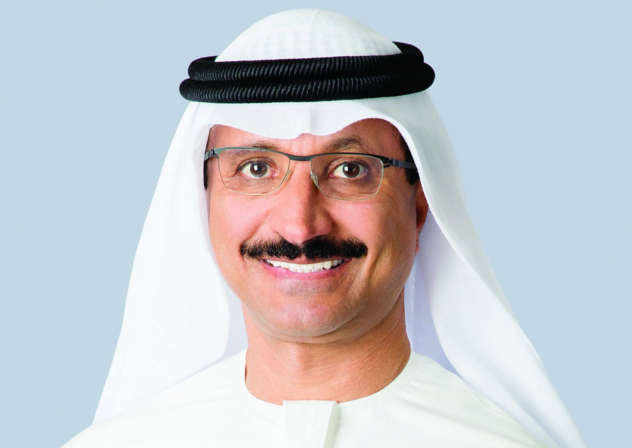 The company previously said Sulayem would take the role on an interim basis following the retirement of long-serving CEO Mohammed Sharaf on January 27.

DP World said in a bourse statement that Sulayem would serve in both roles simultaneously.

It handled 61.7 million twenty-foot equivalent units across the world in 2015, up 3 percent on a reported basis. This was driven by growth in both its European and UAE terminals, the company said.

On a consolidated basis it handled 29.1 million TEU last year, up 2.7 per cent on a reported basis.

“The second half of 2015 was difficult for global trade operators, as various economic headwinds including currency weakness and lower commodity prices adversely impacted trade growth. Against this challenging backdrop, all our three regions continued to deliver full year volume growth on a like-for-like basis which demonstrates the strength of our portfolio,” Sulayem said.