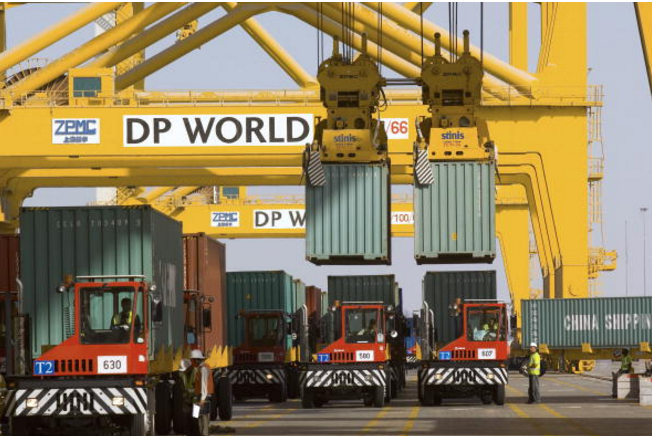 Dubai-based ports operator DP World is investing around $1.9bn in China, according to one of the official Twitter accounts of Abu Dhabi Crown Prince Sheikh Mohammed bin Zayed Al Nahyan.

The tweet did not disclose any further details about the investment. But DP World later clarified that it will be investing in two port terminals within China, local media quoted state news agency WAM as saying.

Earlier this year, the port operator had revealed plans to invest up to $1.9bn in 2015 but did not specify where the funds will be directed. DP World further said that it would invest around $500m to $750m between 2016 and 2020, without specifying the location.

The company’s investment plans come as Sheikh Mohammed is completing an official state visit to China.

The trip has also seen a number of other business partnerships materialise.

On Monday, the United Arab Emirates and China signed a deal to launch a $10bn strategic investment fund. Slated to be equally funded by the governments of Abu Dhabi and China, the fund will aim to build a balanced portfolio of diversified commercial investments.

The fund will also look at a range of investment opportunities across various asset classes and industry sectors of strategic importance, officials said.

Other deals inked during the state visit include Abu Dhabi-based Mubadala Petroleum and China National Petroleum Corporation’s agreement to step up cooperation in oil and gas sector exploration.