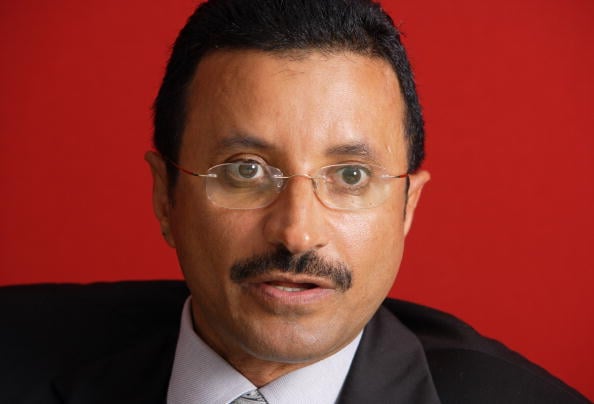 “I’m sure operations in Djibouti will go back to normal I am positive about that,” Bin Sulaymen said during an onstage Q&A session at the Africa Global Business Forum in Dubai.

Djibouti’s government rescinded DP World’s concession on the Doraleh Container Terminal and launched arbitration proceedings in London in July, saying the agreement unfairly favoured the company, and accusing it of bribery.

Allegations surround DP World’s involvement with Abdourahman Boreh, a Dubai-based businessman and former chairman of the Djibouti Ports and Free Zones Authority between 2003 and 2008.

The government has accused Boreh of misusing his government position to procure significant personal gains.

Update:DP World contacted Gulf Business to state that it “continues to operate the Doraleh Terminal as usual” during the legal challenge.