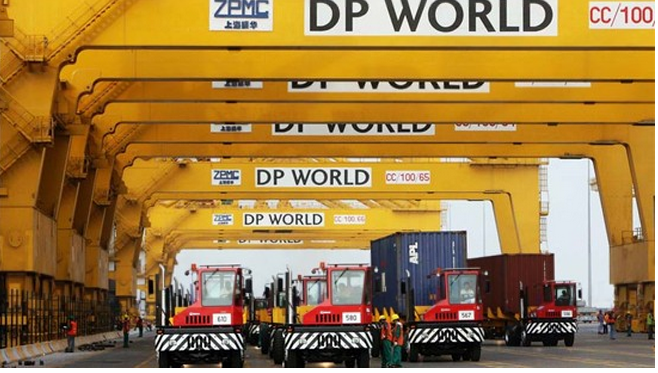 Sharaf served the company for 23 years including 11 years as group CEO. He will now pursue other opportunities, DP World said in a statement.

The board has commenced a process to identify a permanent successor.

Chairman Sultan bin Sulayem will carry out the group CEO’s duties and functions on an interim basis.

Mohammed Sharaf said: “It has been a very exciting journey and I am confident that the team will continue taking DP World to even greater heights.”

With a market capitalisation of $14.3bn, DP World has a portfolio of more than 65 marine terminals across six continents, including new developments underway in India, Africa, Europe and the Middle East.

The rapidly expanding company also confirmed last month that it is investing around $1.9bn in two port terminals within China.